To verify the laws of the combination of resistances using a meter bridge. 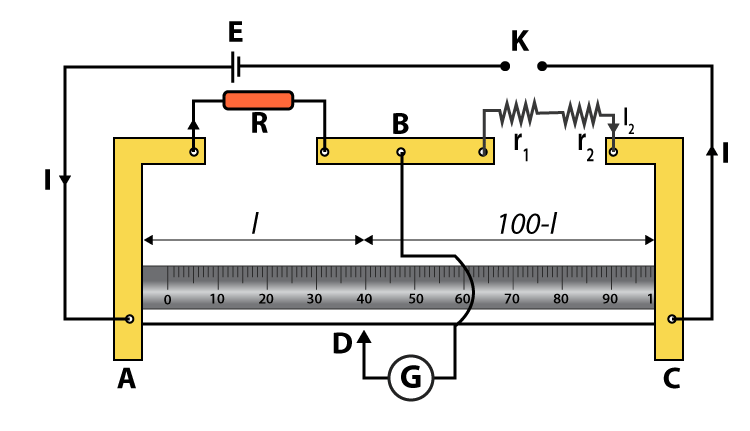 where R is the resistance from the resistance box in the left gap, and l is the length of the meter bridge wire from zero ends up to the balance point.

(ii) When two resistors r1 and r2 are connected in series, their combined resistance is given as follows:

Within limits of experimental error, theoretical and experimental values of Rs are the same. Hence, the law of resistance in series is verified.

In series combination, the same current passes through each resistor in the chain and the total resistance RT is given by the equation

What is the Wheatstone Bridge? 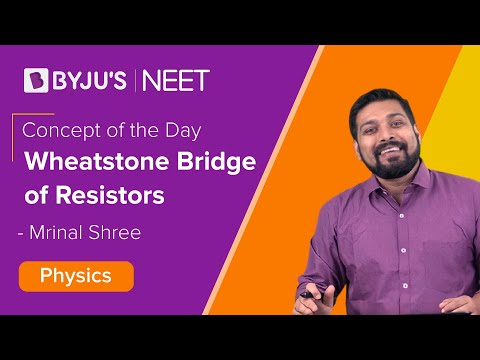