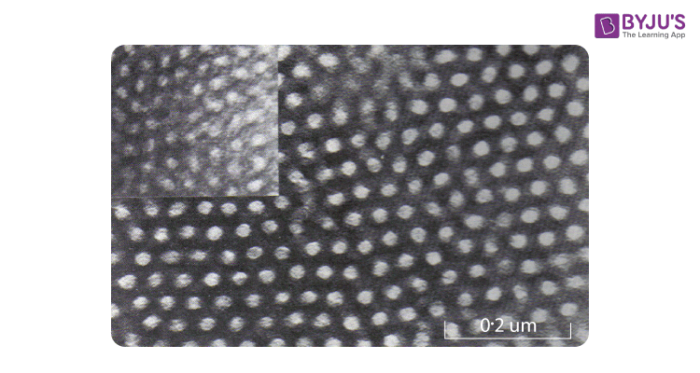 When heat is provided to the semiconductors, sometimes they eject electrons from their position leaving a positive hole behind them. The semiconductors can now conduct electricity because, on the application of electric field, electrons will now move in one direction and the holes in the opposite direction. These types of materials are known as undoped or intrinsic semiconductors. Example: Silicon, Germanium.

This was just a brief layout of electrical properties of solids and with their classification on the basis of electrical conductivity.

Define the terms generation and recombination of charge carriers.

State if the given statement is true or false: Semiconductor acts as an insulator in the presence of impurities.

Name the elements that make a good semiconductor.

There are two elements that make a good semiconductor: Silicon and Germanium. Both elements have four valence electrons.

What happens when a pentavalent impurity is added to a pure semiconductor?

Why Silicon is preferred over Germanium for semiconductor devices?

Silicon is preferred over Germanium for semiconductor devices because of the following reasons:
Silicon has a smaller collector cut off current than Germanium since it has fewer free electrons.
The peak inverse voltage of silicon diode is greater than the Germanium diode.
Economically Silicon is more feasible than Germanium.

To know more about the solids and their properties please download BYJU’S the learning app.