What is a Capacitor?

A capacitor is a two-terminal electrical device that can store energy in the form of an electric charge. It consists of two electrical conductors that are separated by a distance.  The space between the conductors may be filled by vacuum or with an insulating material known as a dielectric. The ability of the capacitor to store charges is known as capacitance.

Capacitors store energy by holding apart pairs of opposite charges. The simplest design for a capacitor is a parallel plate, which consists of two metal plates with a gap between them. But, different types of capacitors are manufactured in many forms, styles, lengths, girths, and materials.

How Does a Capacitor Work?

For demonstration, let us consider the most basic structure of a capacitor – the parallel plate capacitor. It consists of two parallel plates separated by a dielectric. When we connect a DC voltage source across the capacitor, one plate is connected to the positive end (plate I) and the other to the negative end (plate II). When the potential of the battery is applied across the capacitor, plate I become positive with respect to plate II. The current tries to flow through the capacitor at the steady-state condition from its positive plate to its negative plate. But it cannot flow due to the separation of the plates with an insulating material.

When the battery is removed from the capacitor, the two plates hold a negative and positive charge for a certain time. Thus, the capacitor acts as a source of electrical energy.

If these plates are connected to a load, the current flows to the load from Plate I to Plate II until all the charges are dissipated from both plates. This time span is known as the discharging time of the capacitor. 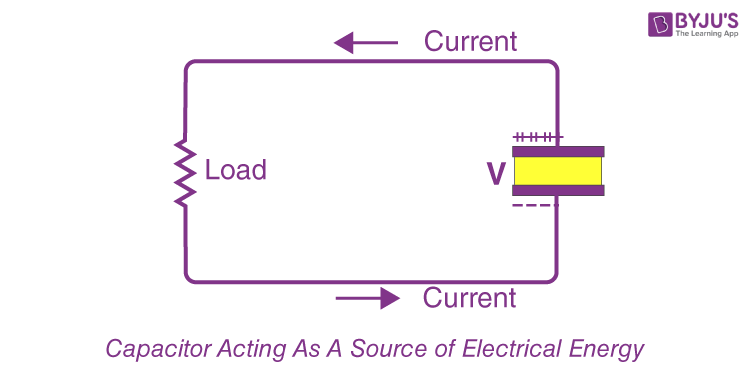 How do you Determine the Value of Capacitance?

This constant of proportionality is known as the capacitance of the capacitor.

Capacitance is the ratio of the change in the electric charge of a system to the corresponding change in its electric potential.

The capacitance of any capacitor can be either fixed or variable, depending on its usage. From the equation, it may seem that ‘C’ depends on charge and voltage. Actually, it depends on the shape and size of the capacitor and also on the insulator used between the conducting plates. 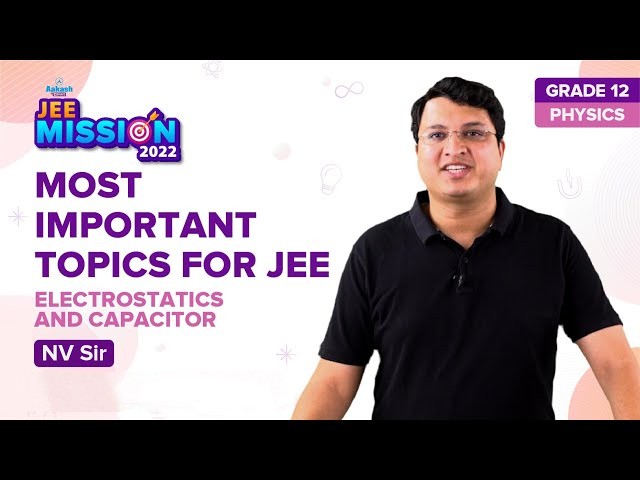 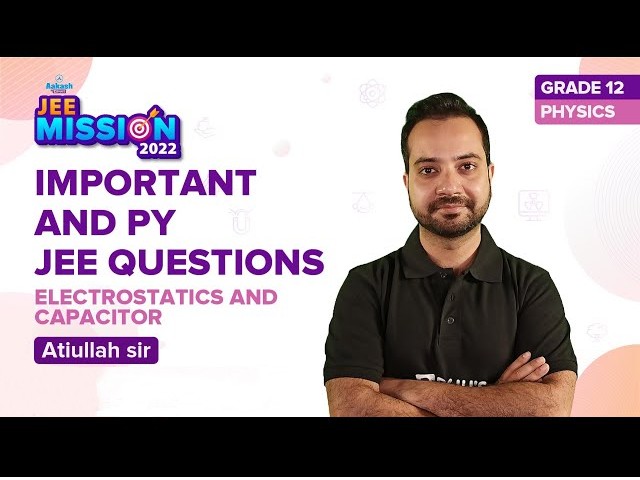 Energy Stored in a Capacitor

Once the opposite charges have been placed on either side of a parallel-plate capacitor, the charges can be used to work by allowing them to move towards each other through a circuit. The equation gives the total energy that can be extracted from a fully charged capacitor:

Capacitors function a lot like rechargeable batteries. The main difference between a capacitor and a battery lies in the technique they employ to store energy. Unlike batteries, the capacitor’s ability to store energy doesn’t come from chemical reactions but from the physical design that allows it to hold negative and positive charges apart.

The basic unit of capacitance is Farad. But, Farad is a large unit for practical tasks. Hence, capacitance is usually measured in the sub-units of Farads, such as micro-farads (µF) or pico-farads (pF).

Most of the electrical and electronic applications are covered by the following standard unit (SI) prefixes for easy calculations:

Capacitance of a Parallel Plate Capacitor 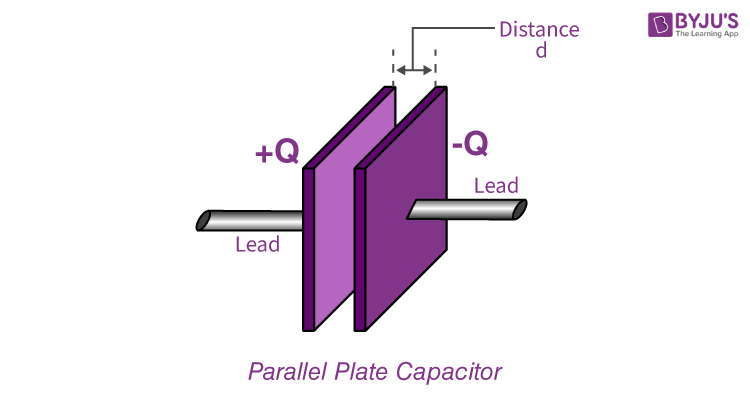 The parallel plate capacitor as shown in the figure has two identical conducting plates, each having a surface area A and separated by a distance d. When voltage V is applied to the plates, it stores charge Q.

The formula gives the charge density on the plates

When the distance of separation (d) is small, the electric field between the plates is fairly uniform, and its magnitude is given by:

Substituting the above value of V in the capacitance formula, we get

Capacitance of a Spherical Capacitor

Spherical capacitors consist of two concentric conducting spherical shells of radii  R1 and R2. The shells are given equal and opposite charges +Q and –Q respectively. The electric field between shells is directed radially outward. The magnitude of the field can be obtained by applying Gauss law over a spherical Gaussian surface of radius r concentric with the shells.

The enclosed charge is +Q, therefore

The electric field between the conductor is given as

Integrating E along the radial path between the shells, we get

The potential difference between the plates is

Substituting the value of V in the capacitance formula, we get

Dielectric constant of a liquid, ∈r = 32

The capacitance of a spherical capacitor is given by the relation:

The effect of spacing on the capacitance is that it is inversely proportional to the distance between the plates. Mathematically it is given as: