What Is Centripetal Acceleration?

What Is Centripetal Force?

Acceleration is the change in velocity. There must be a question arising in your mind that how can something that is moving at a constant speed in a circle have an acceleration? Speed is how fast an object is moving and is scalar as it does not have any direction. Velocity is both the speed and direction and is a vector as it does not have a direction. For example – Speed is  5 miles per hour and Velocity is 5 miles per hour south.

From the video learn the concept of centripetal acceleration in detail. 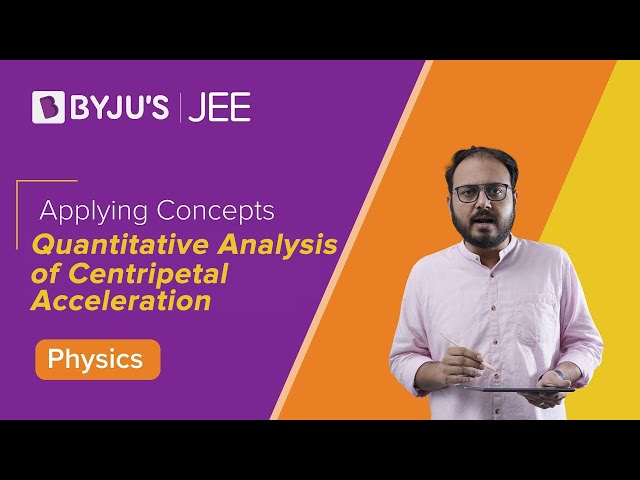