What are the Characteristics of Electromagnetic Waves? 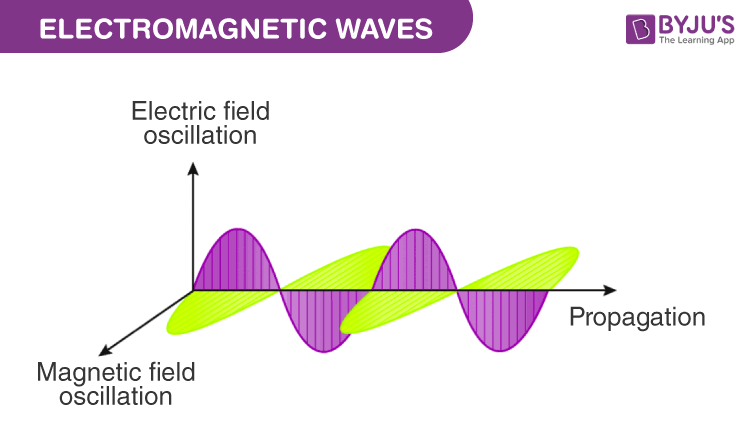 Listed below are some important characteristics and properties of electromagnetic waves.

Electromagnetic radiation from outer space has given us so much information about the universe, its existence and other celestial bodies. Watch interactive videos to visualize electromagnetic waves in more practical ways, and download BYJU’S – The Learning App.

Test Your Knowledge On Characteristics Of Em Waves!
Q5