In science fiction movies, usually, the water surrounding nuclear reactors glow bright blue. Have you wondered why? Why can’t it be red or green or any other color? While movies make use of special effects, the glow is actually based on a scientific fact. It’s due to a phenomenon known as the Cherenkov radiation. In this article, we discuss why the water appears blue in a nuclear reactor and also know in detail about Cherenkov radiation. 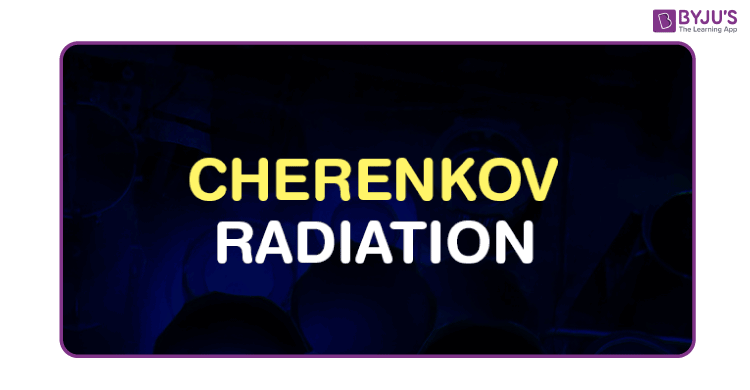 A brief flash of light is produced when a particle carrying an electric charge travels faster than light in media such as air and water. This flash of light is known as Cherenkov light. This effect is named after Pavel Alekseyevich Cherenkov, a Soviet physicist, who discovered the phenomenon.

The speed of light in a vacuum is a constant c, yet the speed of light in a medium is lesser than c. This indicates that the light can travel faster in the medium, yet slower than the speed of light. When a high-speed electron passes through a dielectric medium, the electromagnetic field gets disturbed and electrically polarized. A coherent shock wave is left in the medium in the wake of the particle. The Cherenkov radiation mostly prevails in the ultraviolet spectrum and it forms a continuous spectrum, unlike emission spectra that have spectral peaks.

Why is The Water Blue in a Nuclear Reactor?

The charged particles travel faster than light when the Cherenkov radiation passes through water. So, the light has a higher frequency and shorter wavelength than usual. Due to the presence of light with a shorter wavelength, the light appears blue. Now, you may wonder why is there any light at all? The fast-moving electrons excite electrons of water molecules. These excited electrons absorb energy and release it as photons as they return to equilibrium. The shock waves produced by the particles traveling faster than light produce a constructive interference that you see as a glow.

What are the Uses of Cherenkov Radiation?

Cherenkov radiation has more applications than making the water glow blue in a nuclear lab. Following are some of its uses:

You may want to check out the following articles:

Hope you understood the Cherenkov radiation along with its uses. If you wish to learn more Physics concepts with the help of interactive video lessons, download BYJU’S – The Learning App.

See the video below, to understand the nuclear reactor theory. 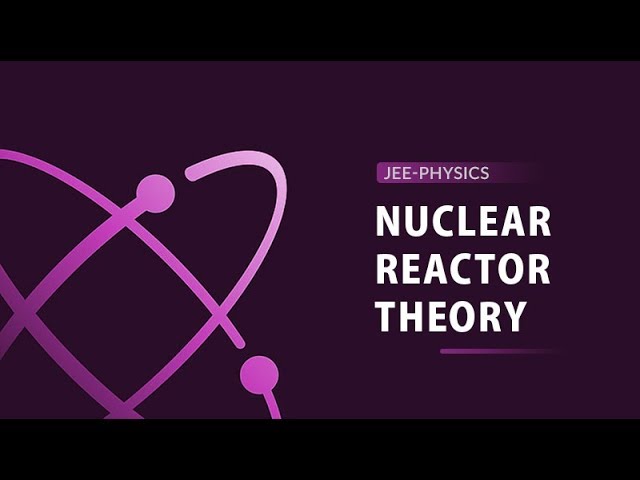 What is Cherenkov radiation?

Cherenkov radiation is the light produced by charged particles when passed through an optically transparent medium at a speed greater than the speed of light in that medium.

State true or false: The charged particles travel faster than light when the Cherenkov radiation passes through water.

What is Cherenkov light?

A brief flash of light produced when a particle carrying an electric charge travels faster than light in media such as air and water is known as Cherenkov light.

Give some applications of Cherenkov Radiation.