A convection current is a process that involves the movement of energy from one place to another. It is also called convection heat transfer. What is the reason that makes you feel hotter when placing hands above a campfire or when sitting next to it? Or, why is the movement of liquid so rapid when water is boiled in a pot? These things happen as a result of the Convection Currents.

The convection currents tend to move a fluid or gas particles from one place to another. These are created as a result of the differences occurring within the densities and temperature of a specific gas or a fluid. Convection is one among the forms of heat transfers, of which the other two are radiation and conduction. Convection process only happens in the fluids i.e. in liquids and gases. This happens due to the reason that molecules within liquids or gases are free to move.

The mantle within the earth’s surface flows due to convection currents. These currents are mainly caused by a very hot material present in the deepest part of the mantle which rises upwards, then cools, sinks, again and again, repeating the same process of heating and rising.

Hence, Convection Current is defined as “a process of continuous heating up of liquids or gases by the process called as Convection. “ 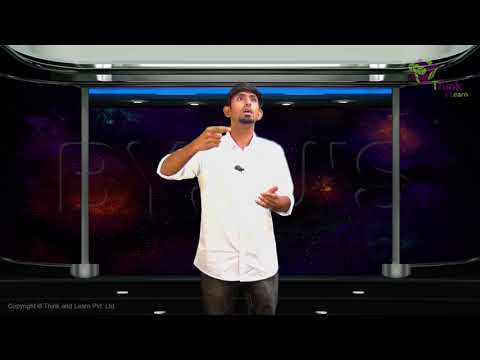