What is the electric current? 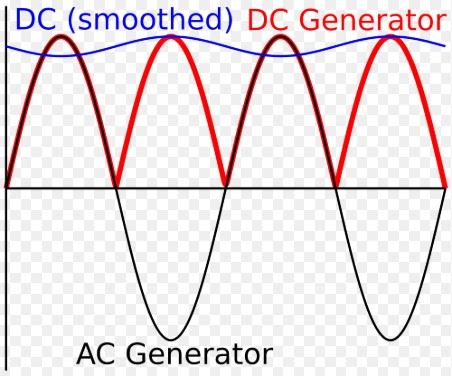 Below is a simple circuit to show the flow of current. 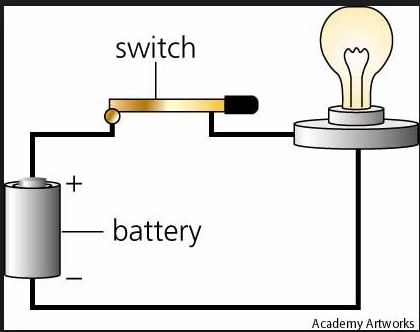 The circuit is made of copper wire, switch board, bulb and power source.

When the switch is closed the current flows and the bulb glows. Once the switch is open the flow of current is stopped. To avoid short circuit, the load is used and cell as a power source.

George Simon Ohm shows the relationship between the voltage, resistance and current and it is known as Ohm’s law. This law is the basis of electricity