Assumptions for Derivation Of Mirror Formula

The following assumptions are taken in order to derive the mirror formula.

From the figure given above, it is obvious that the object AB is placed at a distance of U from P which is the pole of the mirror. From the diagram we can also say that the image A1B1 is formed at V from the mirror. 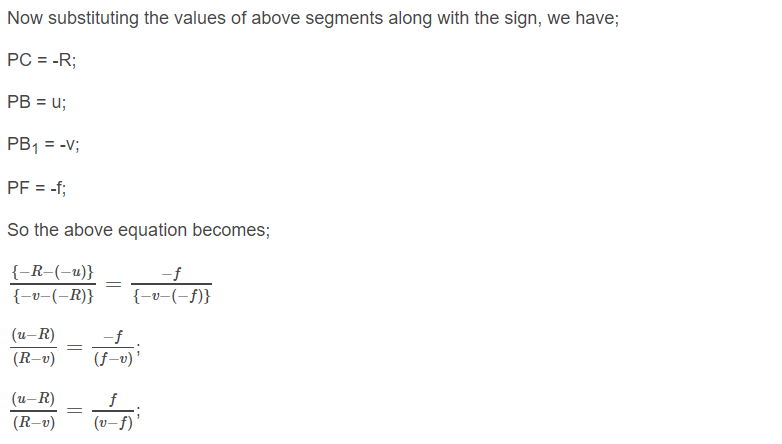 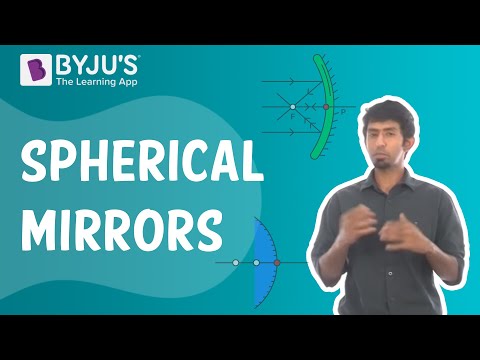