Difference Between Capacitor And Inductor The listed were a few differences between inductors and capacitors. Both these electrical components impede the flow of electrons in a circuit. Unlike resistors that dissipate energy, capacitors and inductors store energy in an electric field and magnetic field respectively.

Watch the video and explore the difference between AC and DC. 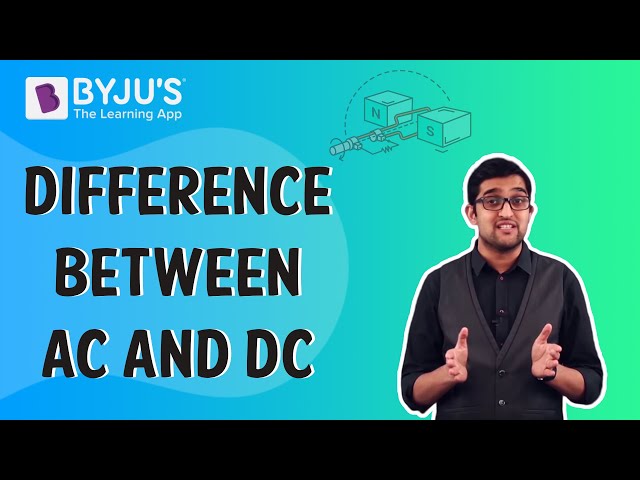 At BYJU’S learn more differences like the difference between diode and rectifier.

Test your knowledge on Capacitor and inductor difference
Q5