What is Electric Field Line?

Electric field lines are an excellent way of visualizing electric fields. They were first introduced by Michael Faraday himself. 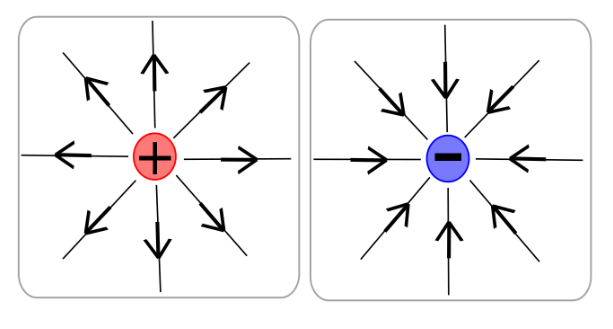 As said before field lines are a great way to visualize electric fields. You can almost feel the attraction between unlike charges and the repulsion between like charges as though they are trying to push each other away.

Coming to our initial example of static charge on hair, the direction in which charged hair stands up traces the local electric field lines. The charges on the hair exert forces on the hair strand as they attempt to leak into the surrounding uncharged space. The hair aligns accordingly so that there is no net force acting on it and inadvertently traces the electric field lines.

Following are the rules for drawing electric field lines:

Read more on electric fields by clicking on the link below 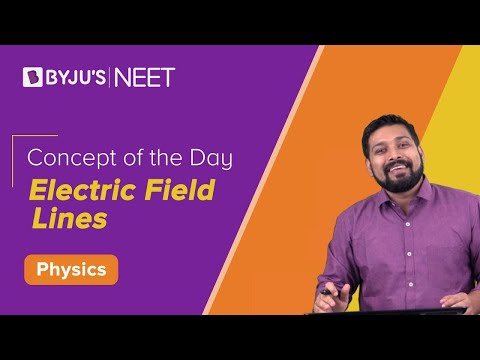