Introduction To The Concept Of Beats

Sound in the form of energy responsible for soothing music and harsh noises around us. We hear, enjoy, and follow the beat of music all the time. The interference of sound waves creates the beat. In this article, let us learn what beat is and how they are created.

A wave not only travels in space, but it also propagates through time, so if the two waves can produce interference by overlapping in space, they should also produce an interference pattern when they overlap in time; this phenomenon is called beats.

When Does Beats Occur?

Beats occur when two waves of nearby frequencies overlap and create a new resultant wave. To understand this phenomenon, let us experiment, 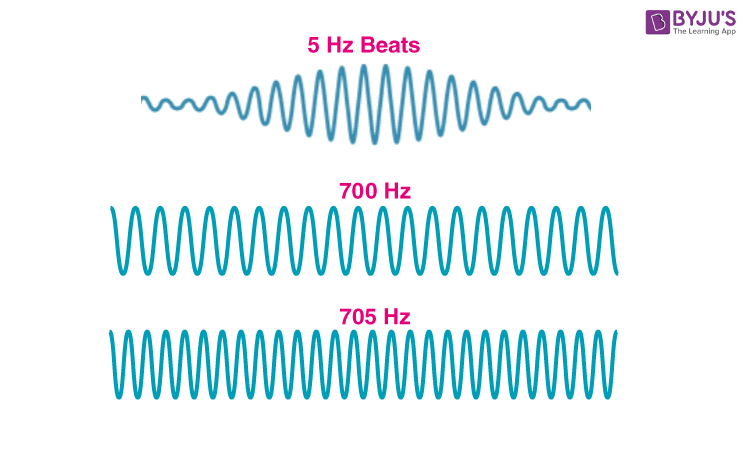 Both the frequencies are almost identical, and there is no significant difference in the audible frequency you hear when you play each of them individually, but when played together these two frequencies, interfere with each other, as they are very close to each other in terms of frequencies their crest-crest interference produces a constructive interference and increases the amplitude of the wave hence the loudness of sound increases. When a crest-trough meet the interference produced will be destructive, therefore they both will cancel out, and the amplitude produced will be equal to zero; hence the loudness will reduce to zero, the frequency at which the loudness increases and decreases are known as the beat frequency, this beat frequency is equal to the difference between the two frequencies which produced it.

This way, we can find out the difference in two close frequencies by listening to their beats; the closer the two frequencies are, the smaller the resultant frequency. Eventually, the beats would disappear.

Piano tuners use this technique of beats and interference to tune piano wires finely; they pluck the wire and a tuning fork at the same time, and then depending on the beats frequency, they will tighten or loosen the wire tension to increase or reduce the frequency thereby tuning the wire to the same frequency as the fork. Eventually, the beats vanish when the wire is perfectly in tune.

What is Beat Frequency?

The beat frequency is when two sound waves with different frequencies come across each other; then, their amplitude gets added and subtracted alternatively for a given time period. This leads to the growth of the sound to be louder and softer. 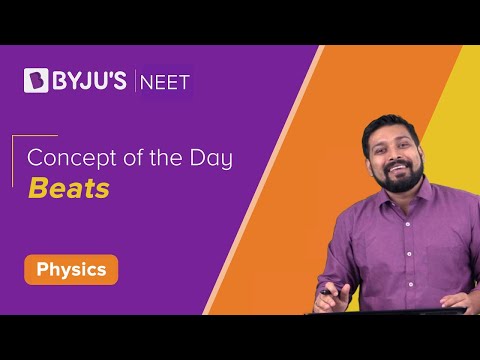 What is the source of all sounds?

How many types of sound are there?

What are the six properties of sound?

The following are the six properties of sound:

What are binaural beats?

Yes, binaural beats are dangerous as they can cause noise-induced hearing loss. This is an auditory phenomenon in which the eardrum ruptures or the middle bone in the ear can get damaged.

Watch the video and understand the formation of beats. 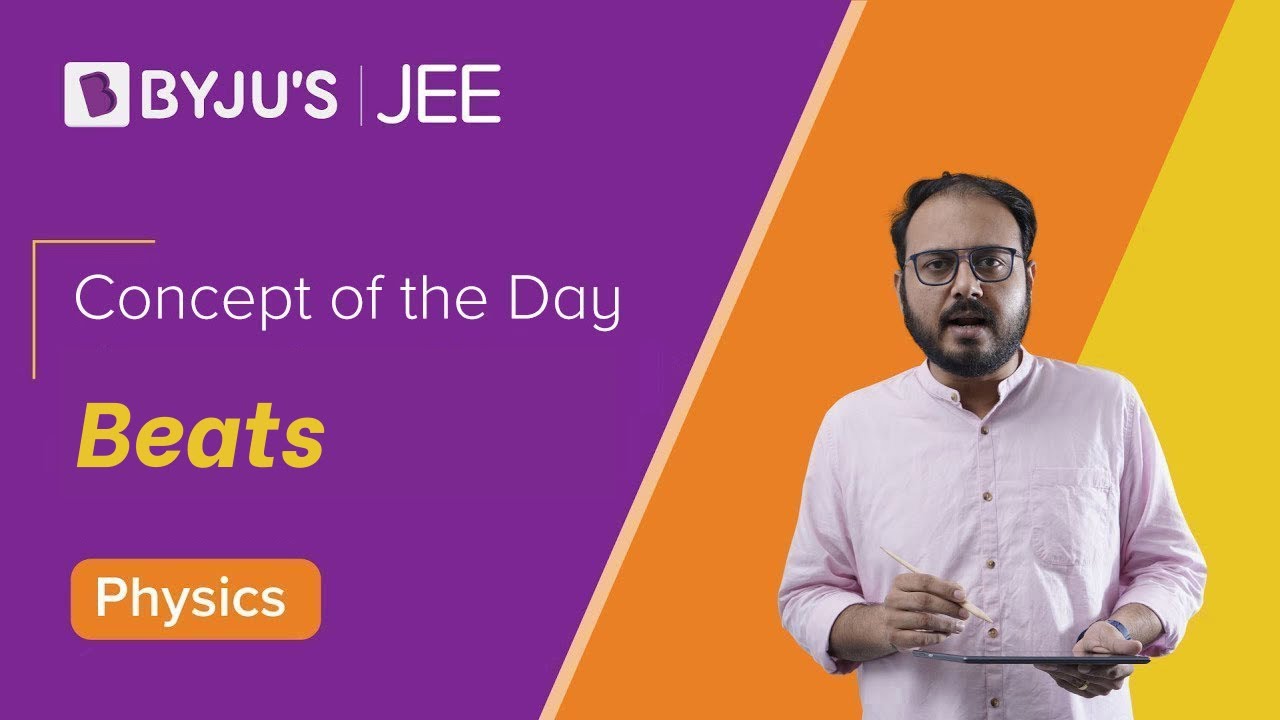 Hope you understood what is beat, beat occurrence and beat frequency in detail. Stay tuned with BYJU’S to know more!

Test your knowledge on Beats
Q5