Our ancestors would sit around smoky wood fires for hours boiling food, but now all we have to do is press a few buttons and toss food inside a microwave oven, and our meal is ready in a minute or two. Microwaves heat the food in a microwave oven. They are quick and efficient because they channel the heat directly to the molecules inside the food. In this article, let us learn about microwaves and its various properties and applications.

Cell phone signals are carried through the air as microwaves. The sound of the caller is encoded in microwaves by changing the frequency of the waves. This is called frequency modulation. The encoded microwaves are sent to the cell tower through the air. From the cell tower, the waves travel to a switching center. From there, they go to another cell tower and from the tower to the receiver of the person being called. The receiver changes the encoded microwaves back to sound. Microwaves can be interrupted by buildings and other obstructions, so cell towers must be placed high above the ground to prevent the interruption of cell phone signals.

RADAR stands for Radio Detection and Ranging. Police use radar guns to detect over-speeding vehicles.  A radar gun sends a short burst of microwaves. Microwaves reflect from the oncoming vehicle and are detected by the receiver in the radar gun. The speed of the vehicle is computed from the speed of the vehicles. Radar is used in tracking storms, detecting air traffic, and other purposes. 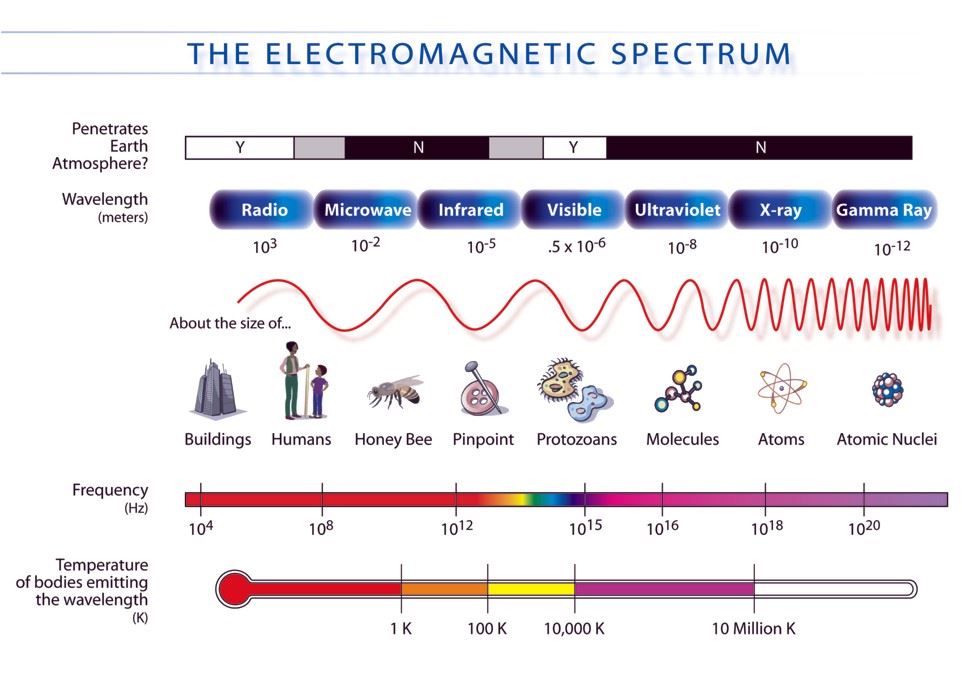 Observe the frequency and wavelength range of Microwave

Something which is not very well known is the use of microwaves in getting the first clues to the occurrence of the Big Bang. In the 1960s, two scientists, who happened to be working with special low noise antennae, noticed something very strange. They were picking up noise from all directions, and they noticed something even stranger. The noise from all directions did not vary in its intensity. Arno Penzias and Robert Wilson, the two scientists, figured that if it were coming from anywhere on earth, then the direction would be quite specific… but it wasn’t! They realized that they had discovered cosmic microwave background radiation by mistake! This microwave radiation fills the entire radiation and was our first clue to the occurrence of the Big Bang!

There is a wide belief that since microwaves emit radiation, they are not good for health. But microwaves fall under the low frequencies of the electromagnetic spectrum. They also have low energies. Therefore, they do not have enough energy to chemically change substances through ionization. Radiation here means having energy and not radioactivity. And there are some studies that carcinogenic effects (these are not the same as previously mentioned high energy emitting exposure). 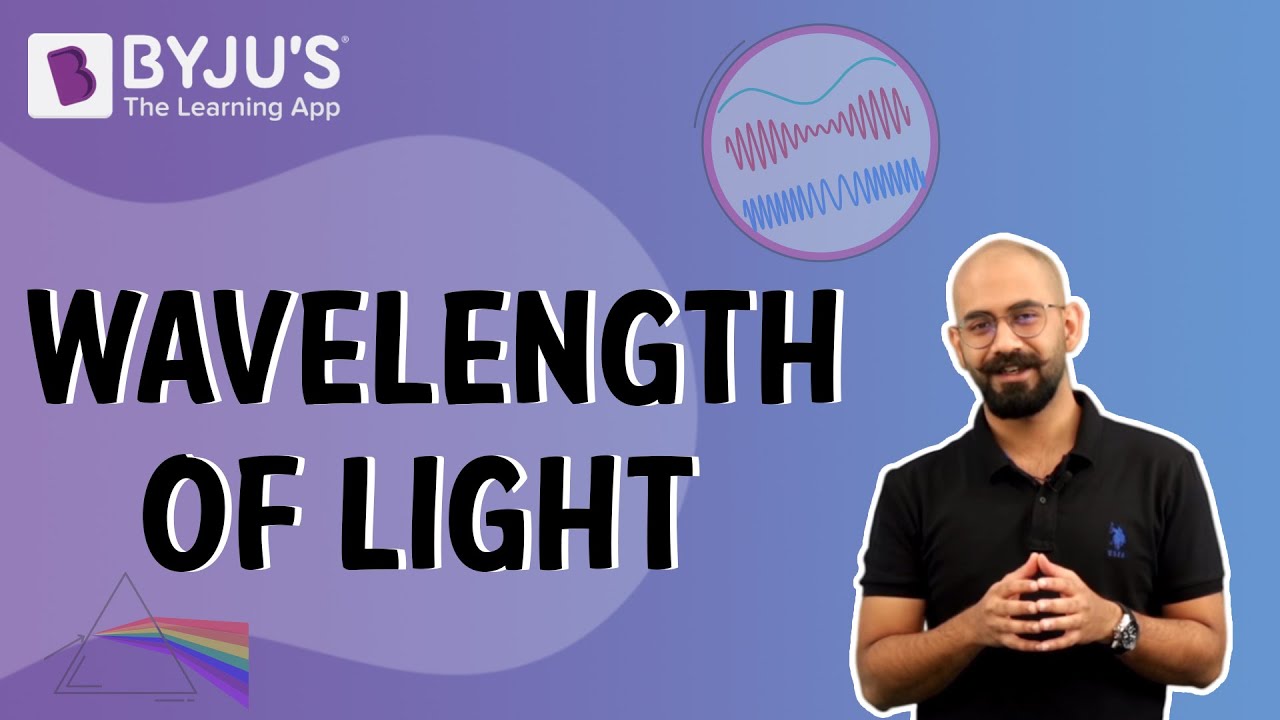