Friction is the force resisting the relative motion of solid surfaces, fluid layers, and material elements sliding against each other. 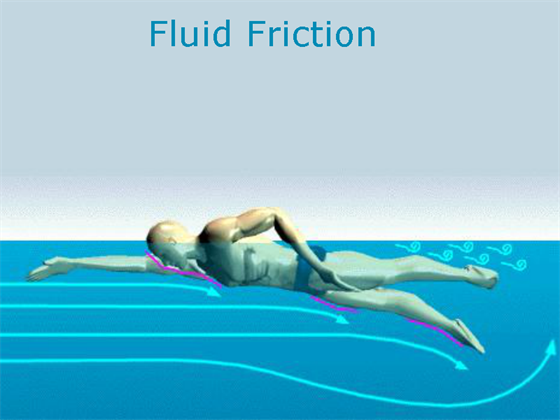 What is Fluid Friction?

Fluid friction occurs between fluid layers that are moving relative to each other. This internal resistance to flow is named viscosity. In everyday terms, the viscosity of a fluid is described as its “thickness”.