Have you ever seen a human pyramid? Imagine the condition of the guy in the bottom-most row. He is obviously carrying a lot more load than the guy on the 1st row. The same is the case with fluid pressure in a column. In a fluid column, as the depth increases, the pressure increases as well. And why does this pressure increase? Because as you go deeper, fluid at a lower depth has to support fluid above it as well. Therefore to define it, we can say that

Fluid pressure is the pressure at a point within a fluid arising due to the weight of the fluid.

The pressure in fluids can be calculated using the following relation. P = Pressure at the reference point

Pfluid is the pressure at a point in a fluid

ρ is the density of the fluid

g is the acceleration due to gravity (considering earth g = 9.8 m/s)

h is the height from the reference point

The density of the fluid can be calculated by dividing the mass of the fluid in consideration with the volume of fluid taken.

m is the mass of the fluid

v is the volume of fluid considered

Po is the atmospheric pressure

If you prefer a video explanation of fluid pressure, then watch the video given below. 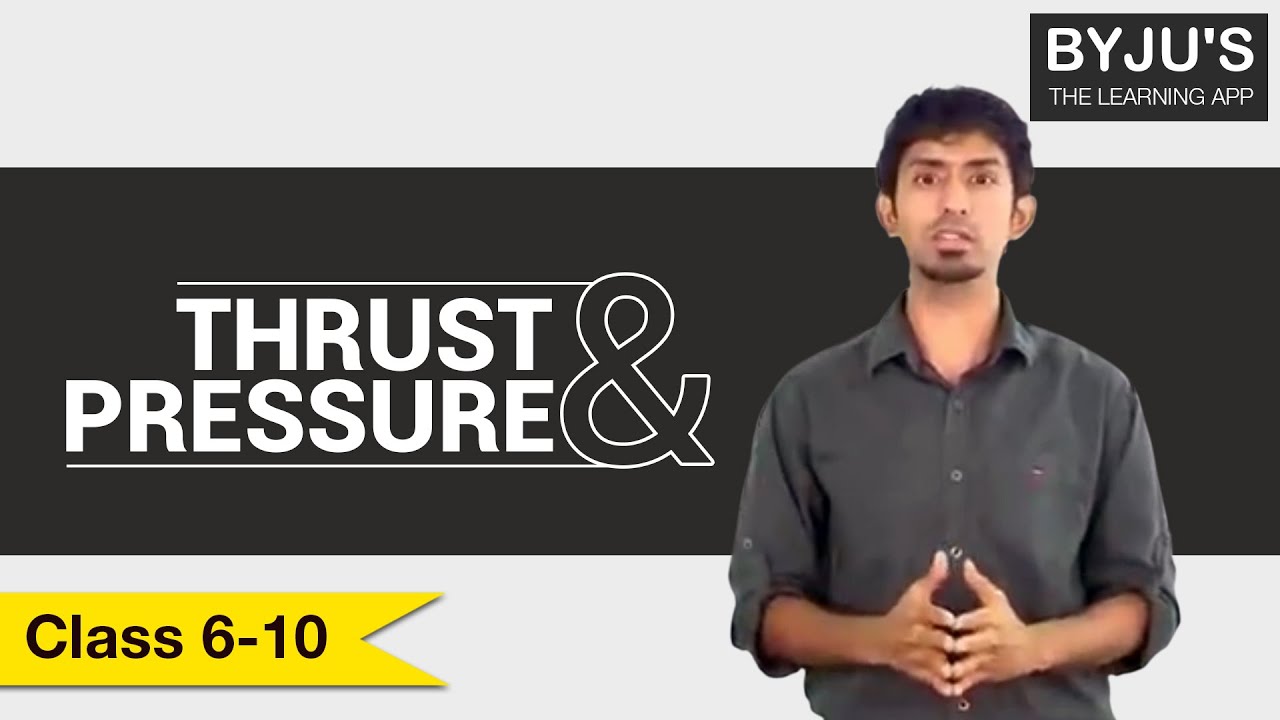 Conditions for the Consideration of Fluid Pressure:

Keep in mind that here, fluids refer to anything that has the ability to flow. Therefore, this refers to both liquids and gases.

There are two factors that affect fluid pressure. These two factors are the depth of the fluid and its density.

To learn more about the mechanical properties of fluids with our expert tutors, download BYJU’S-The Learning App.

How to calculate fluid pressure?

Why do fluids exert pressure?

What causes fluid to flow?

There are three factors that cause fluid to flow:

What will increase gas pressure?

Gas pressure is dependent on the temperature, pressure, number of molecules, and the volume.

How does temperature affect gas pressure?