The Franck Hertz experiment was first studied in 1914 by James Franck and Gustav Hertz and presented to the German Physical Society. It was the first electrical measurement to show the quantum nature of atoms. The Franck Hertz experiment consisted of a vacuum tube designed to study the energetic electrons that flew through a thin vapour of mercury atoms. It was discovered that only a specific amount of an atom’s kinetic energy would lose as the electrons collide with the mercury atom.

To demonstrate the concept of quantisation of the energy levels according to the Bohr’s model of an atom.

Following are the list of materials required for this experiment:

The original experiment used a heated vacuum tube of temperature 115 °C with a drop of mercury of vapour pressure 100 Pa. Three electrodes, an electron-emitting hot cathode, a metal mesh grid, and an anode are attached to the tube. To draw the emitted electrons, the grid’s voltage is made positive with respect to the cathode. The electric current measured in the experiment results from the movement of electrons from the grid to the anode. The electric potential at the anode is slightly negative than the grid so that the electrons have the kinetic energy same as in the grid. The Franck Hertz experiment was explained in terms of elastic and inelastic collisions between the electrons and the mercury atoms.

The graphs show the dependence of the electric current flowing out of the anode and the electric potential between the grid and the cathode. Following are the observations from the graph:

Energy absorption from electron collisions in the case of neon gas is seen.. When the accelerated electrons excite the electrons in neon to upper states, they de-excite in such a way as to produce a visible glow in the gas region in which the excitation is taking place. There are about ten peak electrons levels in the range of 18.3 to 19.5 eV. They de-excite by dropping to lower states at 16.57 and 16.79 eV. This energy difference gives the light in the visible range.
Hertz Lenard Observation of light and its photoelectric effect is shown in the video below. 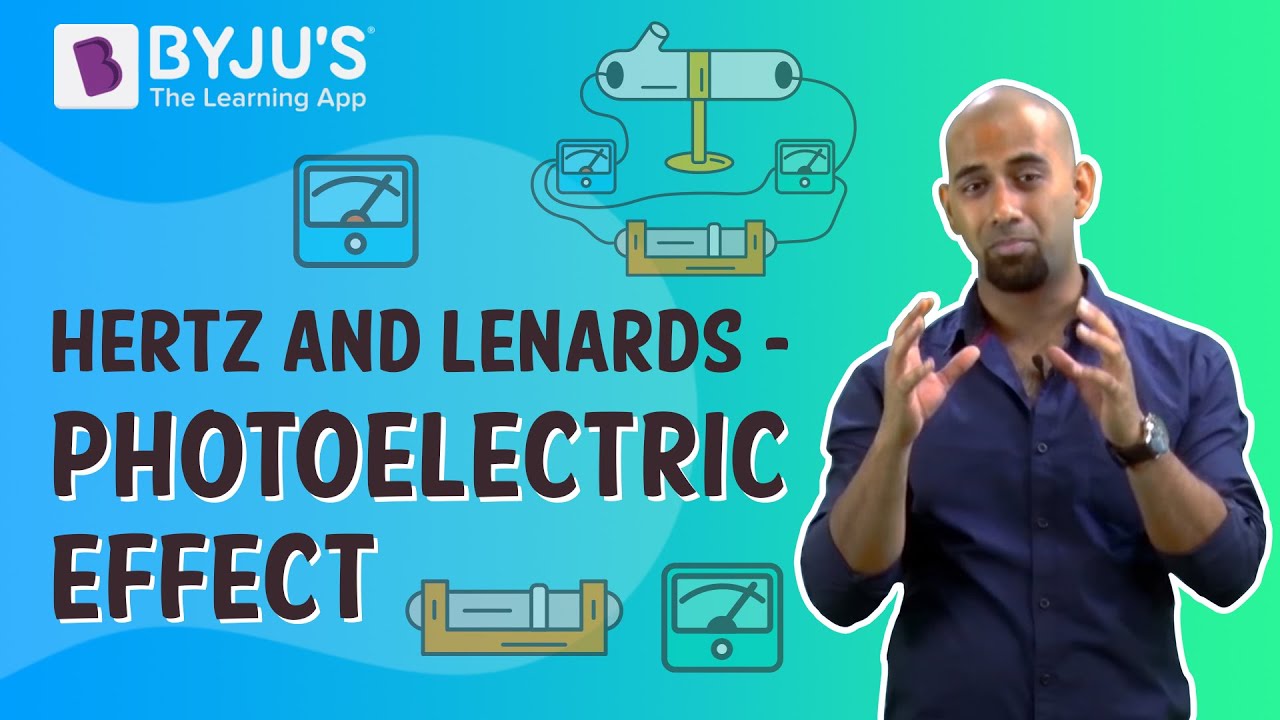 What Is An Elastic Collision?

What Is An Inelastic Collision?

An inelastic collision is defined for the two bodies whose kinetic energies are not conserved due to internal friction. Macroscopic collisions result in effects, vibrations of the atoms and the deformation of the bodies. Following is the formula of one-dimensional collision for particles a and b:

Which experiment explained elastic and inelastic collisions between the electrons and the mercury atoms?

This experiment supports the Bohr model of atoms.

Rutherford back-scattering is an example for which type of collision?

When the two bodies whose kinetic energies are not conserved due to internal friction undergo inelastic collision.

Hope you have understood in detail about the Franck Hertz experiment. Stay tuned with BYJU’S for more such interesting articles. Also, register to “BYJU’S – The Learning App” for loads of interactive, engaging Physics-related videos and an unlimited academic assist.