Radiation can be described as energy or particles from a source that travels through space or other mediums. Light, heat, microwaves and wireless communications are all forms of radiation. This includes the following: 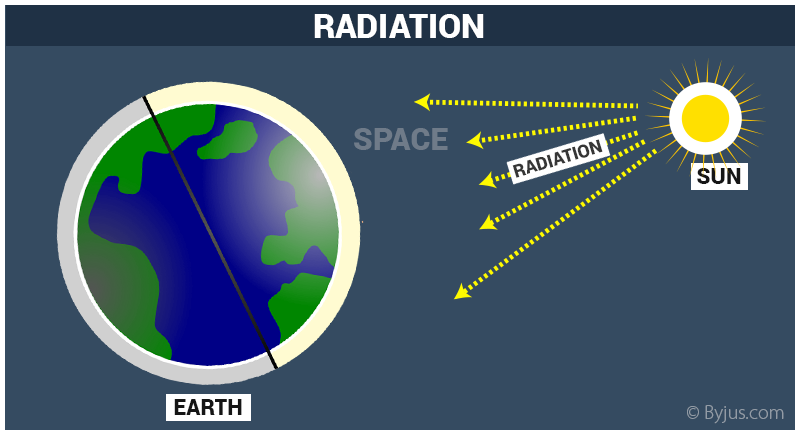 Radiation is often categorized into two types depending on the energy of the radiated particles.

What is Nuclear Radiation?

Nuclear radiation is an energy that is released by elementary particles of the atomic nucleus that caused by the process of nuclear decay. According to the International Atomic Energy Agency, the nuclear radiation can cause consequences to nature, human life and facility significantly. However, nuclear radiation could be both beneficial or harmful depending upon its utilization.

There are three types of nuclear radiation emitted from radioactive atoms:

They are classified into two categories: Beta-minus (β−) and Beta-plus (β+).

The Beta-minus radiation consists of an energetic electron. It is more penetrating than alpha radiation but less than gamma. While, the Beta-plus radiation is the emission of positrons, which are the antimatter form of electrons.

The Gamma rays or Gamma radiation consists of photons with a wavelength less than
3×10−11meters. The emission is a nuclear process that occurs to rid an unstable nucleus of excess energy after most nuclear reactions.

Test your knowledge on Radiation
Q5