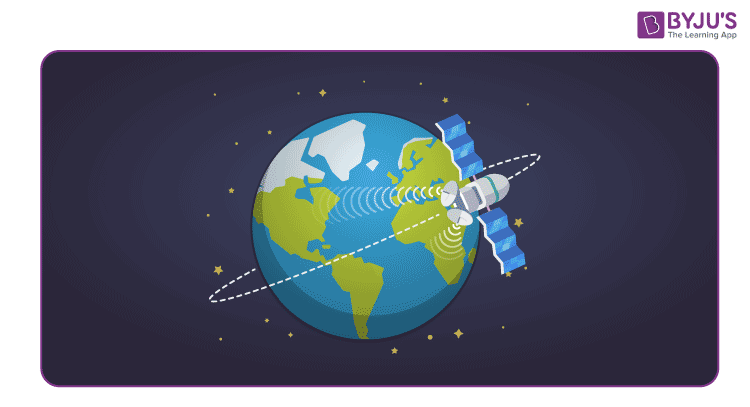 Satellite communications are used in telephone, radio, television, internet and military applications. Believe it or not, there are more than 2000 artificial satellites hurtling around in space right above your heads.

These satellites all have different purposes, and they’re all at different orbits. Orbit, in this case, is the path that a satellite follows while revolving around a planet. Let’s take a better look at the types of orbits.

Low Earth Orbit is usually a circular orbit at a height of 160 to 2000 km above the surface. Due to a low height and a circular orbit, they are able to revolve around the Earth in about 90 minutes. The line of sight of such a satellite is about 1000 km, and they are travelling at enormous speeds, (Around the World in 90 minutes!!). So for a station on Earth to have continuous connectivity, you need numerous Low Earth Orbit satellites. Such satellites though are very easy to launch and because they are close to the ground, Low Earth Orbit satellites do not require high signal strength which is an enormous advantage. Low earth orbit satellites can also form a satellite constellation, which is making and maintaining a specific arrangement with respect to other satellites.

Medium Earth Orbit satellite is a satellite in orbit around the earth somewhere between 2000 and 35786 km above the surface. These satellites take quite a bit longer than the ones in Low Earth orbit to go around the Earth and hence they are visible for longer durations. They make one revolution in about 3-12 hours. Also, since they are higher up than LEO, MEO Satellites have better coverage of the Earth’s surface. The disadvantage is that an MEO satellite is higher up which results in a long time for communication and weaker signal. 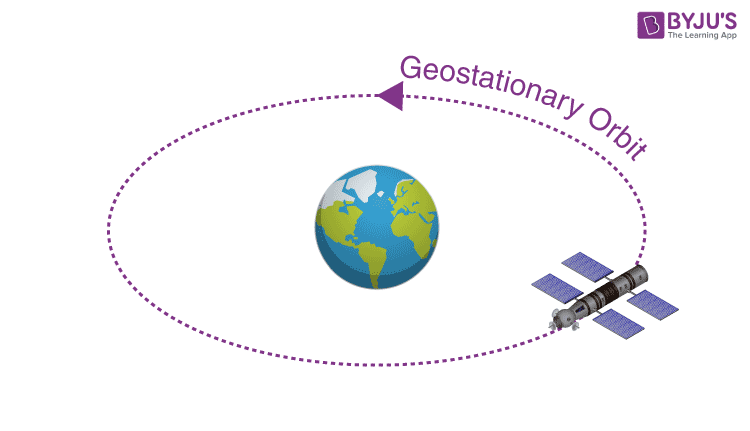 These were some common orbits. Apart from these we also have orbits that address very specific problems. One such problem was faced by the Russians. GEO satellites worked perfectly for the equatorial regions but it had a very weak coverage near the Poles. To address this problem, the Russians designed an orbit with a very high inclination. The inclination is the angle between the satellite’s orbit and the equator. This orbit was called the Molniya orbit. The orbit had excellent coverage of the North Pole for a short time. Molniya had a period of 24 hours but out of that, it would be close to earth only for 6-9 hours. Russia launched some more satellites in the same orbit and soon they had uninterrupted coverage.

Do you know what a satellite city is? 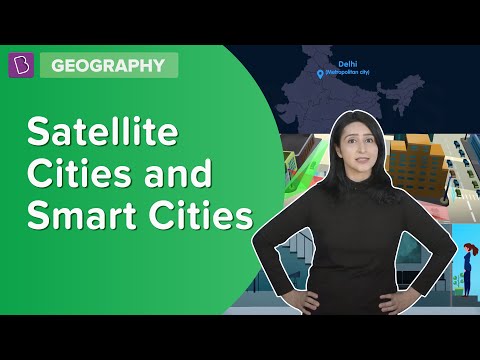 What is an artificial satellite?

An artificial satellite is a specially designed body (with special purposes) that has been placed into orbit using rockets or other propulsion systems. These bodies are called artificial satellites to differentiate them from natural celestial bodies that revolve around planets such as the Earth’s Moon.

How do satellites behave in a circular orbit?

In circular motion about the Earth, a satellite stays at a fixed distance from the surface of the Earth at all times. Since the tangential velocity is a function of the radius of the orbit, the velocity stays constant, and so does the kinetic energy.

What is a low orbit?

Low earth orbit is generally a circular orbit at an altitude of 160 to 2000km above the Earth’s surface. As it is a circular and low altitude orbit, satellites are able to travel around the Earth in about one hour.

What is a geostationary orbit?

Geostationary orbit is a circular orbit which is approximately 35,785 km above the equator of Earth. Here, the orbital period of the satellite is 23 hours and 56 minutes (the Earth’s rotation period).

How do satellites behave in an elliptical orbit?