What if the Earth Stopped Spinning

Earth is our home planet. It is the only known planet to have large amounts of water and the only planet where life is known to exist. It has wind that blows and seasons that change. But what would become of the Earth and us if it stopped spinning? Well, the good news is that if the Earth stopped spinning, we wouldn’t fall off.

Before understanding this fact we should know Newton’s First Law of Motion. According to the first law which is also known as the law of inertia, if an object is at rest then it continues to stay at rest, or if it’s in motion it remains in motion with the same speed and in the same direction unless an external and opposite force is applied to it. This behavior is known as inertia.

We all know that the Earth, the Sun, and our entire solar system does not experience any external force. Therefore, all the planets keep spinning since their creation due to inertia. Now coming back to our main question “What if the Earth Stopped Spinning?”. 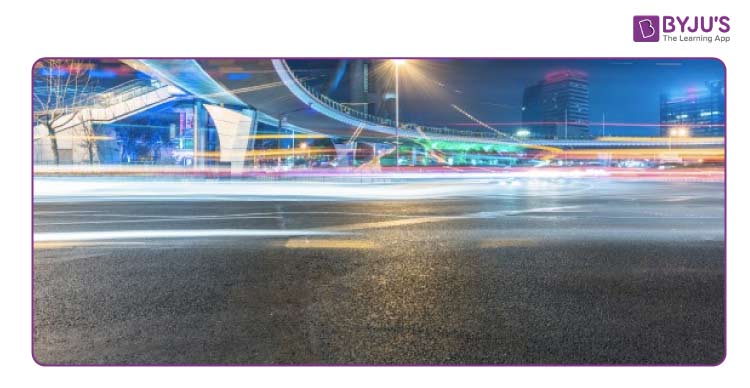 If the Earth suddenly stopped spinning, most of our planet would become very inhospitable. The Earth spins at a speed of almost 1700 km/h and a sudden stop of our planet would displace everything that’s not firmly fixed to the bedrock. This is due to the inertia of motion as explained previously. The reason for this is that, despite the spinning of Earth being stopped, the atmosphere will continue to be in motion with a speed of 1700 km/hr sweeping off everything in the ground like huge rocks, vehicles, buildings, along with us.

Due to this, the ecosystem on Earth will be wiped out completely. Along with it the 24-hour ‘system’ that we divide existence into, would be altered. A day that is equal to 24 hours now will become 6 months. Thus, there will be 6 months of daytime and 6 months of the nighttime. In the daytime, the side of the Earth-facing the Sun will experience fiery summers, while the side facing away from the Sun would face deadly winters. This will result in giant storms that would rage for ages. 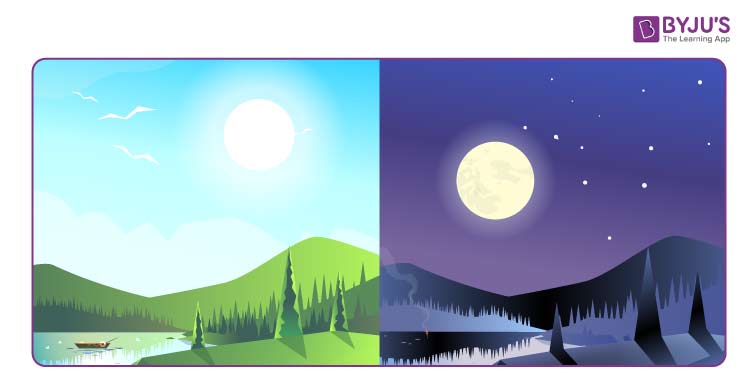 Now, this was just a hypothetical scenario and you can rest assured that this is not going to happen, at least not for a few billion years. 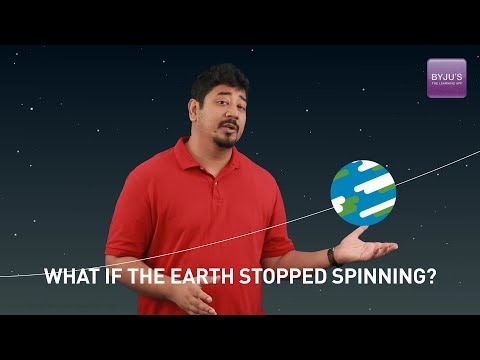 Test Your Knowledge On What If The Earth Stopped Spinning!
Q5