Why Do Birds Fly In a V Format?

Have you ever looked up at the sky and noticed a ‘V’ floating above your head? Well, not a flying alphabet but a flock of birds in that formation. Most people say that they are simply following their leader. But a flock of birds flying in a V shape is a little complicated and a lot more interesting than what people usually think.

What is Bird Flight?

Bird flight is defined as the mode of locomotion used by birds while taking off and flying. This is one of the most complex forms of locomotion in the animal kingdom. Flight helps birds in breeding, feeding and avoiding predators and during migration.

What Is The Mechanics Of Bird Flight?

Why Do Birds Fly-In a V Format? – Explained 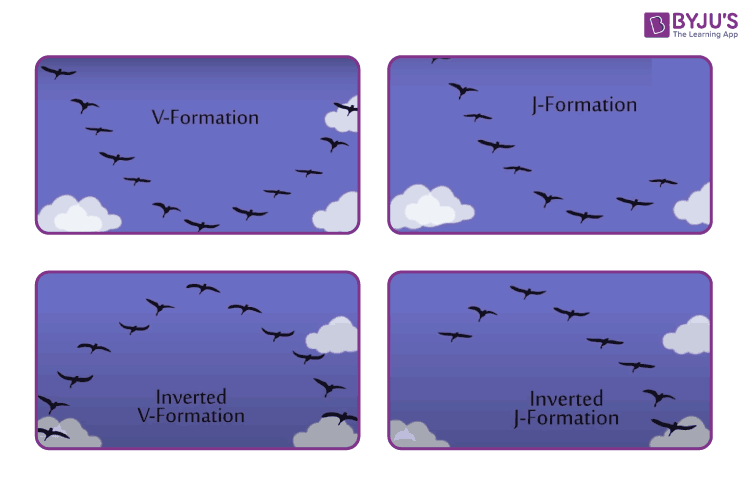 The V-Formation is not only used by birds but also by military personnel during the time of war. The V-Formation has been used in wars from Spartans in the Middle Ages to modern-day fighter jets and sea warfare. Birds, planes, and people all have similar reasons to follow this formation. Lining up in a V-formation gives each a clear view ahead of them. But a flock of birds flying in a V shape has a more impressing reason for this flight formation.

Scientists discovered that birds at the back of the V have slower heart rates and flapped less often. This definitely shows that birds benefit more from this flight formation. But the question now is, how do birds actually benefit from this?

According to researchers, the birds mostly fly around a meter behind and a meter off to the side up front. Now when the bird in front flaps its wings a vortex of air directly behind is pushed downwards which is called downwash. 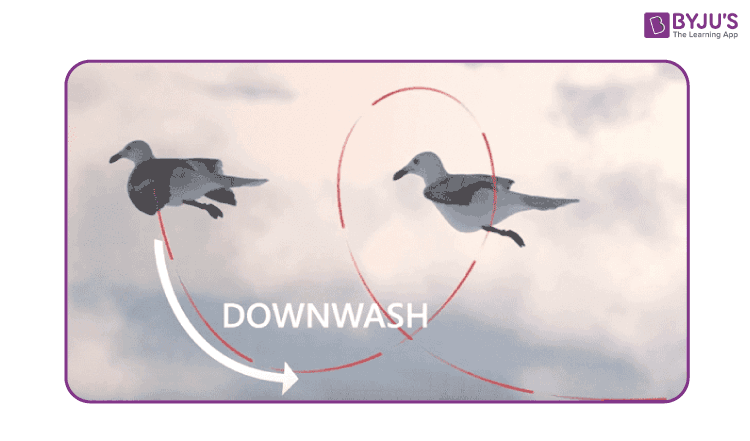 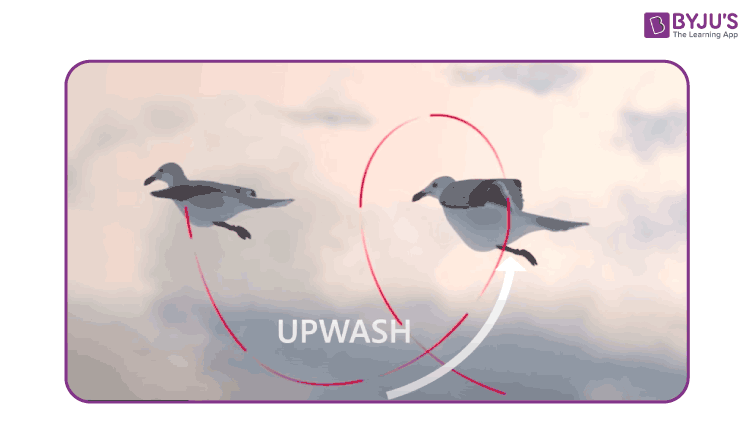 Now the bird situated in another bird’s upwash has to spend a lot less energy to fly since they are already being pushed upwards by the upwash of the bird in front of it.

The V-Formation of birds situates each member back and to the side directly in its neighbour’s upwash. The pressure difference increases as we go at the end of the V-Formation, so the birds at the back spend very less energy than birds upfront. This formation also helps fighter aircraft to improve their fuel efficiency.

To learn more interesting facts about Physics concepts in a fun and easy way, stay tuned with BYJU’S.

Test Your Knowledge On Why Do Birds Fly In A V Format!
Q5