From the above differences between galvanic cells and electrolytic cells, we can conclude that a galvanic cell produces electric current with the help of the chemical reactions that occur spontaneously in it, while an electrolytic cell does the opposite, that is, it brings about chemical reactions with the help of an electric current from an external source. At BYJU’S, learn more differences like the difference between enantiomers and diastereomers. 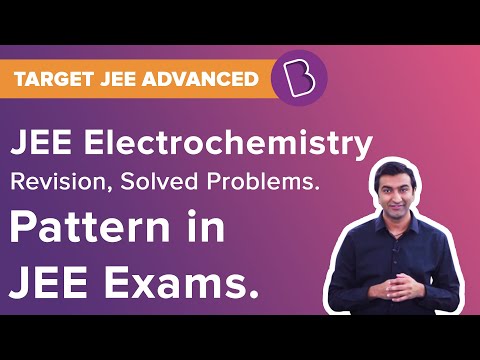 What is the function of a galvanic cell?

The electrochemical cell type is a galvanic cell. It is used to supply electrical current through a redox reaction to the transfer of electrons. A galvanic cell is an example of how to use simple reactions between a few elements to harness energy.

How do you make a voltaic cell?

The basic cell or voltaic cell is made up of two electrodes, one of copper and the other of zinc dipped in a glass vessel solution of dilute sulfuric acid. The current flows from copper to zinc outside the cell and from zinc to copper inside the cell when the two electrodes are connected externally with a piece of wire.

Why cathode is positive in the galvanic cell?

Is Daniel’s cell a galvanic cell?

Sometimes known as a voltaic cell or Daniell cell is a galvanic cell. One example of a galvanic cell is the common household battery. The electrons flow from one chemical reaction to another occurs through an external circuit that results in the current.

How do you represent a galvanic cell?

A basic voltaic cell is created by immersing in a diluted solution of sulfuric acid a zinc plate and a copper plate. A voltaic cell is an electrochemical cell that produces electrical energy using a chemical reaction. The reactions to oxidation and reduction are divided into half-cell compartments.

Test your Knowledge on Difference between galvanic cells and electrolytic cells!
Q5