Equilibrium Involving Dissolution Of Solid Or Gas In Liquid

Everything in the universe tries to attain stability by lowering its energy. This can be achieved by various physical and chemical processes. All reactions proceed unit they reach certain minimum energy in accordance with their surroundings. They reach the state where there is no visible change in the system and remain that way unless disturbed. This state is called equilibrium. In this state, the rate of the forward reaction is equal to the rate of the backward reaction.

Equilibrium involving Dissolution of Solid or Gases in Liquids:

Why do you think the carbonated drinks (cold drinks) are refrigerated? What will happen when the carbonated cold drink is at room temperature? Do you observe any difference? Let’s try to understand the reason behind this.

We notice that the gas fizzing out from the cold drink at room temperature is more than the drink that is refrigerated. This happens because of the solubility of carbon dioxide at different pressures. The relation between the quantity of gas dissolved can be given by Henry’s Law. This law states that the mass of a gas dissolved in the given amount of solvent at any temperature is proportional to the pressure of the gas above the solvent. The solubility of gases decreases with an increase in temperature. 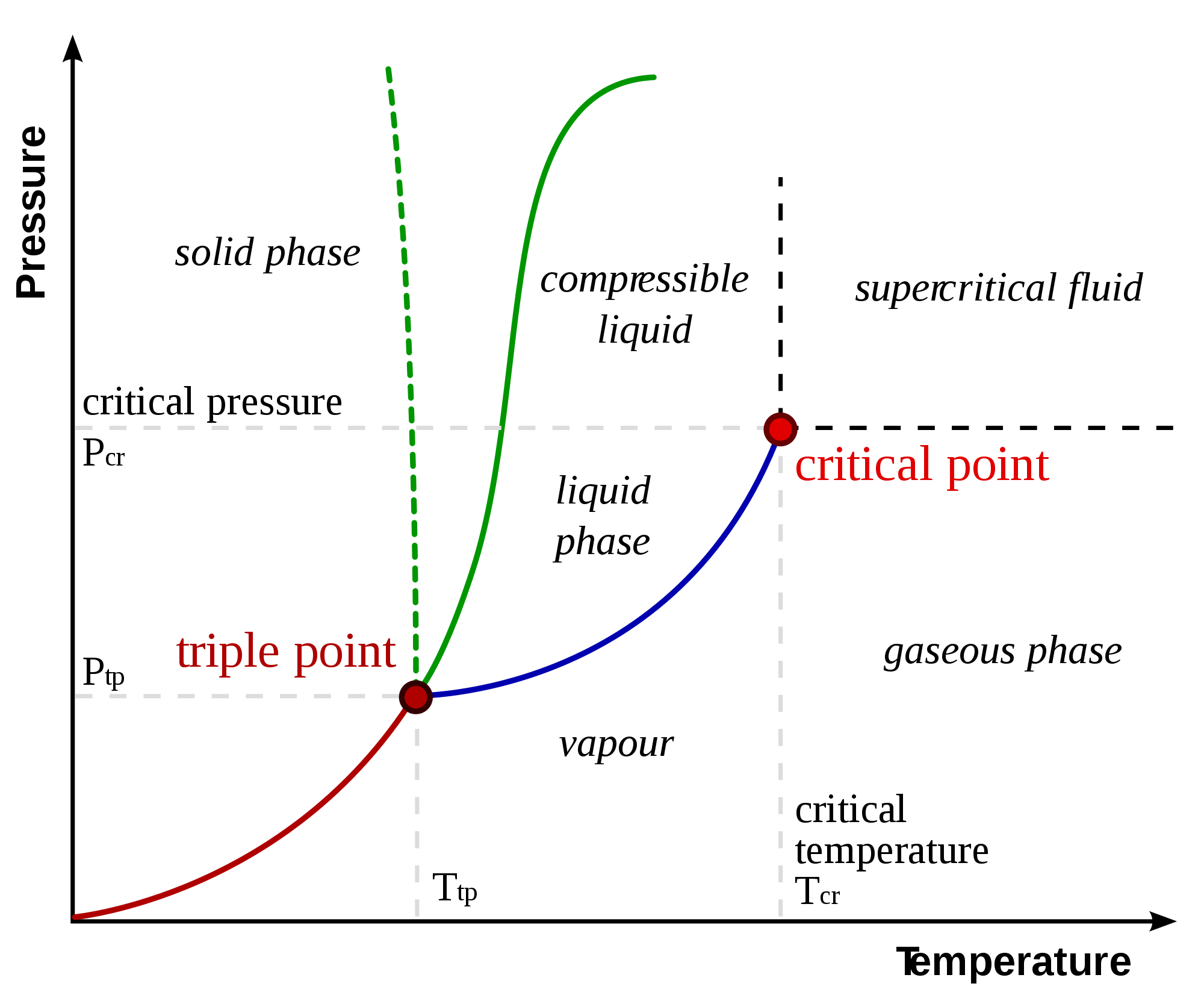 Where kH is the proportionality constant, called Henry’s law constant and depends on the temperature. The cold drink is sealed under a pressure of the gas (generally higher than atmospheric pressure) where its solubility is high in the solvent (water). When the drink is opened, it is exposed to the atmosphere (lower pressure than the drink) due to which some CO2 gas escapes the bottle to establish the new dynamic equilibrium in accordance with low pressure, namely its partial pressure in the atmosphere. If the drink is exposed to the surrounding most of the dissolved gas escapes because the solubility is low under low pressure and high temperature (when compared to the refrigerator). Hence, more gas pops out of a drink kept at room temperature than a drink which is just taken out from a refrigerator.

What is equilibrium and what is an example?

The state in which the measurable properties of the system such as pressure, density, color or concentration do not undergo any further noticeable changes with time under a given set of conditions is said to be a state of equilibrium. Example : 2HI ⇋ H2 + I2

What is KP and KC in equilibrium?

Why is equilibrium important in chemistry?

When the quantities of reactants and products are stable – their ratio does not change a chemical reaction is in equilibrium. This suggests that the reaction has reached a point where the reactant and product amounts remain constant over time, since the forward and backward reactions are at the same rate.

What is pH formula?

pH is described as the negative of the logarithm of the molar hydronium-ion concentration. pH formula is -log [H3O+].