Gas: The simplest of all States of Matter

Gas is the state of matter in which the particles are far apart, fast-moving and not organised in any particular way.

Introduction to the Gaseous State

The atmosphere is a mixture of gases such as oxygen, carbon dioxide, nitrogen, ozone, water vapour, etc. The gaseous state is the simplest of all states of matter, but only 11 gases in the periodic table behave as gases under standard temperature and pressure conditions ( STP i.e. 1 atm and 273K). These are Helium, Neon, Argon, Krypton, Xenon, Radon, Hydrogen, Nitrogen, Oxygen, Fluorine and Chlorine. These gases are called pure gases.

The primary difference between solids, liquids, and gases is that: 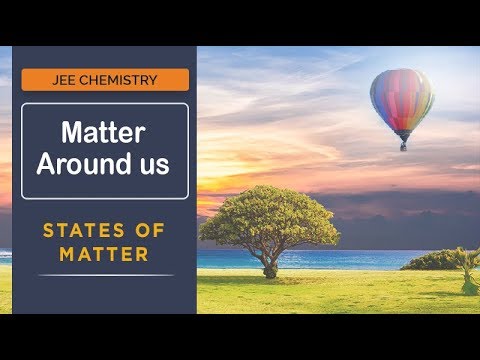 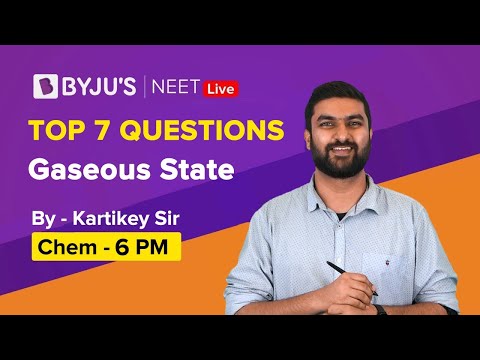 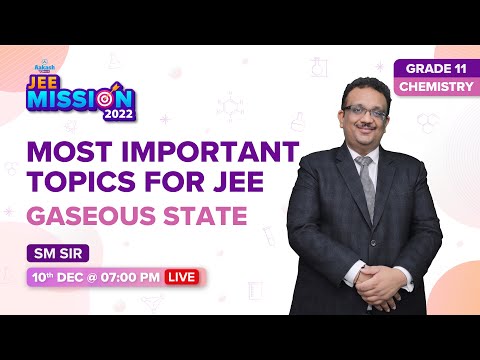 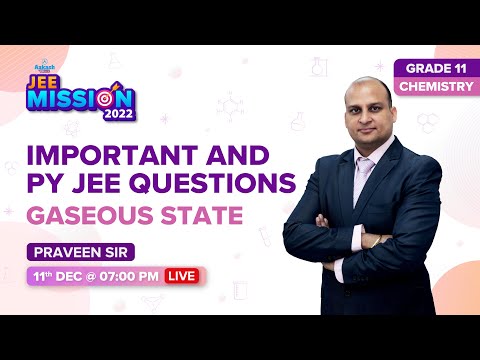 While a real gas has negligible inter-molecular forces of attraction, an ideal gas has zero inter-molecular forces of attraction because the molecules of an ideal gas move so fast, and they are so far away from each other that they do not interact at all. There is no ideal gas that exists naturally. However, gases behave most ideally at high temperatures and low pressure conditions. The behaviour of gases is governed by certain laws.

What is meant by the gaseous state?

Gas is a state of affairs that does not have a fixed shape and a fixed size. Gasses have lower densities than other material conditions, such as solids and liquids. Among particles, there is a lot of empty space, which has a lot of kinetic energy.

Is the cloud a gas?

Water vapour and dry air are the invisible component of clouds you can’t see. Most of the atmosphere is pure air with which the transparent water vapour is combined and the very small drops of water and ice crystals are suspended in. A cloud is a gas, water, and solid mixture.

What are gasses used for?

It uses the most natural gas as an oil. Around 30 percent of the nation-wide energy consumed was derived from natural gas in 2012. It was used to generate electricity, energy, fuel, heat water, bake food, power industrial furnaces and even run air conditioners.

What gases are in the air we breathe?

In addition to oxygen, the air we breathe is made up of many other things! Only about 21 percent of air is made up of oxygen. Approximately 78 percent of the air you breathe is a gas called nitrogen. Other gases such as argon, carbon dioxide, and methane also have tiny amounts.

Why Carbon dioxide is a gas?

Since their chemical compositions are different, the reason carbon dioxide is a gas and silicon dioxide is solid. Carbon dioxide is a circular structure with two carbon-oxygen double bonds. It is a small, non-polar molecule with only weak molecular bonds. So it is a gas.

Test your knowledge on Gas
Q5