Hydrogen is a unique element of the periodic table due to its resemblance to alkali metals and the halogens.

Hydrogen is the first element of the periodic table and due to its uniqueness, it is placed separately. Let us look at some reasons because of which Hydrogen is so unique. 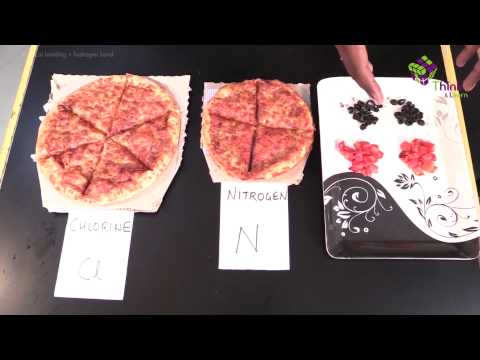 There are many uses of hydrogen because of its dual nature and hence this element is very popular in the chemical industry. So, let us have a look at its properties and find the reasons for its dual character:

Reaction of Hydrogen with Other Elements

Let us move on to the reaction of hydrogen with other elements:

Hydrogen finds a variety of application due to its dual nature. Following are some important uses of hydrogen:

1. Why do we need hydrogen?
Ans: Hydrogen is a significant water element. The body’s cells remain hydrated due to water and help remove toxins from the body. Hydrogen enables the body to produce energy.

2. Who discovered hydrogen?
Ans: In 1671, while experimenting with iron and acids, Robert Boyle produced hydrogen gas, but it wasn’t until 1766 that, according to Jefferson Lab, Henry Cavendish acknowledged it as a separate component. The French chemist Antoine Lavoisier called the element hydrogen

3. How does hydrogen exist in nature?
Ans: Hydrogen happens mainly in the form of water on Earth. Each water molecule (H 2 O) includes two atoms of hydrogen and one atom of oxygen.

4. What is the formula for hydrogen gas?
Ans: Hydrogen with molecular formula H2 is a colourless, odourless, non-metallic, tasteless, extremely flammable diatomic gas.

So far we have seen the various chemical and physical properties of hydrogen. Its different uses and importance, for any further details on these topics kindly log to BYJU’S – The learning App and experience the art of learning difficult concepts in the most innovative ways.

Test your knowledge on Uses Of Hydrogen
Q5