Fibres are thread-like structures that are long, thin and flexible. These may be spun into yarns and then made into fabrics. There can be different types of fibres. On the basis of their origin, fibres are classified as natural fibres and synthetic fibres. 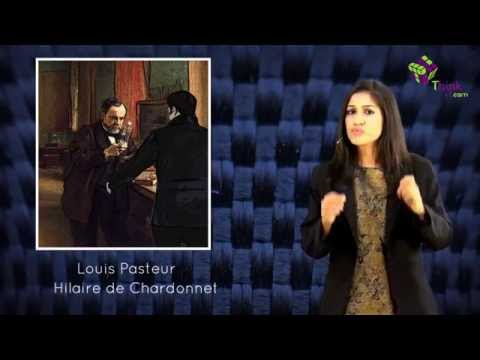 Natural fibres are the fibres that are obtained from plants, animals or mineral sources. Some examples are cotton, silk, wool etc. Natural fibres can again be divided into two types based on their source i.e. plants and animals.

1. Animal fibres: These are the fibres that are obtained from animals. For example Wool, silk etc.

2. Plant fibres: These are the ones that are obtained from plants. These fibres are extracted from the plants to make fabrics.

Synthetic fibres are the man-made polymers designed to make a fabric. Polymers are obtained when many small units are joined together chemically.

Some of the examples of synthetic fibres are:

What are examples of natural Fibres?

What are natural Fibres In short?

Plants, animals, and geological processes create natural fibres, often known as natural fibres. They can be utilized in composite materials where the orientation of the fibres affects the characteristics. Natural fibres can be flattened into sheets and used to produce paper or felt.

What are different natural Fibres?

Which is man-made Fibre?

What are the properties of fibre?

The kind of fibre influences essential qualities such as strength, durability, handling, elasticity, dyeability, lustre, friction properties, moisture absorption, heat isolation, and abrasion resistance, as well as all the physical and chemical properties of fibres and their end-products.

To know more about natural and synthetic fibres download BYJU’S – The Learning App.