The Beer-Lambert law relates the attenuation of light to the material’s properties through which the light travels. Beer-Lambert law is applied to chemical analysis measurements. Let us familiarise ourselves with the law by reading the article.

What is the Beer-Lambert Law?

For a given material, the sample path length and concentration of the sample are directly proportional to the absorbance of the light.

The Beer-Lambert law equation is as follows:

I is the intensity

I0 is the initial intensity

μ is the coefficient of absorption

x is the depth in metre

Learn how to derive the Beer-Lambert Law equation by visiting the page below:

This law finds applications in various fields such as:

This analysis mainly concentrates on the separation, quantification, and identification of matter by spectrophotometry. There is no involvement of extensive pre-processing of the sample to get the results. For example, bilirubin count in a blood sample can be determined by using a spectrophotometer.

Solar or stellar radiation in the atmosphere can be described using this law. The law in atmospheric applications has a modified equation:

a is the aerosols

g is the mixed gases

RS is the Raman scattering effect.

NO2 is Nitrogen dioxide

w is the water vapour absorption

Using this law it becomes easy to study the absorptivity coefficient of the sample when the concentration is low i.e. <10mM but as the concentration becomes high i.e. >10mM there is a deviation as the electrostatic interactions become more.

Does light behave like a wave? or does it behave like a particle? What is darkness? How do we see objects? These are some of the fundamental questions we often ask ourselves. Find answers to these questions by watching the video below. 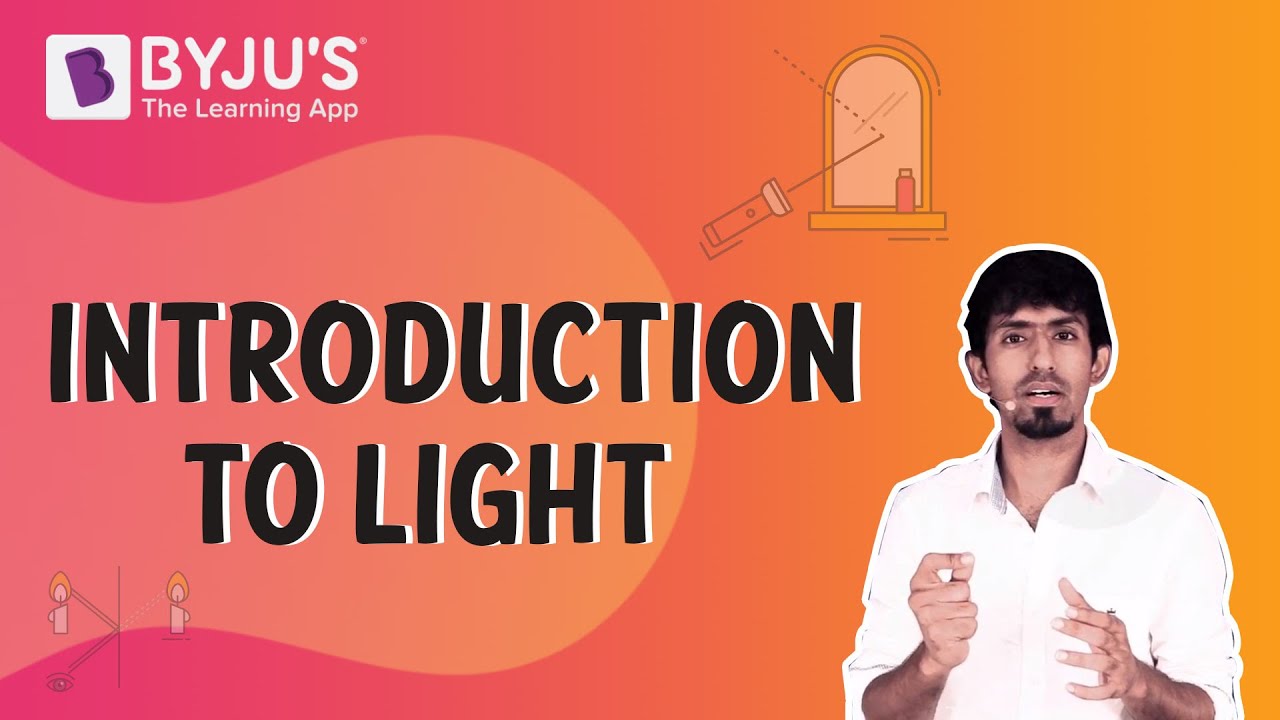 Who discovered the Beer-Lambert law?

Pierre Bouger discovered the law in 1729.

What does the Beer’s Law state?

Beer’s Law or the Beer-Lambert Law states that the amount of energy absorbed or transmitted by a solution is proportional to the solution’s molar absorptivity and the concentration of solute.

What is the Beer-Lambert law equation used for?

The Beer-Lambert law relates the attenuation of light to the material’s properties through which the light is travelling. The law is applied to the analysis of a mixture by spectrophotometry without extensive pre-processing of the sample.

Why is Beer-Lambert law important?

Beer’s law is important in the field of physics, chemistry and meteorology. The law is used in chemistry to measure the concentration of chemical solutions, analyse oxidation, and measure polymer degradation. The law also explains the attenuation of radiation through the Earth’s atmosphere.

When does the Beer-Lambert law fail?

The law fails at high concentrations (>0.01M) due to electrostatic interactions between molecules in proximity.