What is a Two-Stroke Engine?

A two-stroke engine is an engine that completes a power cycle with two strokes of the piston during only one crankshaft revolution.

What is a Four-Stroke Engine?

A four-stroke engine is an internal combustion engine in which the piston completes four separate strokes while turning the crankshaft. 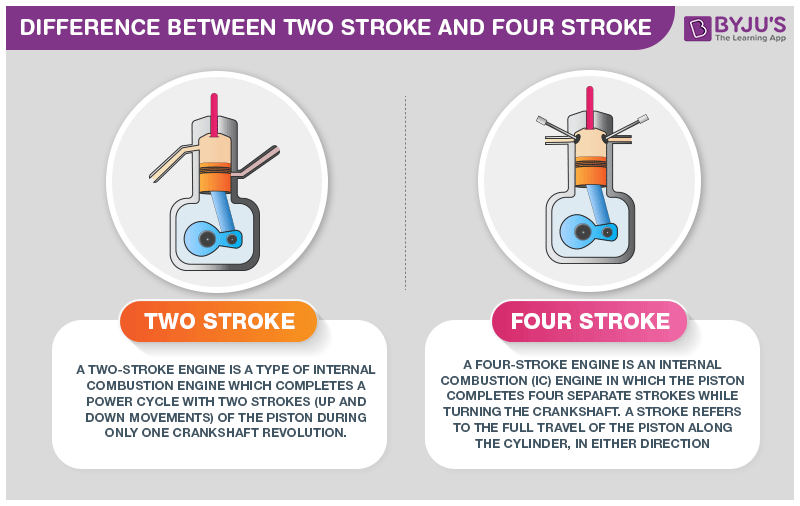 Which stroke engine is lighter in weight?

A two-stroke engine is lighter.

Less wear and tear occurs in which type of engine?

In a four-stroke engine less wear and tear takes place.

Which engine has two revolutions of the crankshaft during one power stroke?

Four stroke engine has two revolutions of the crankshaft during one power stroke.

Which engine is more noisy?

These were some two strokes and four stroke differences. If you wish to learn about more related concepts, download BYJU’S The Learning App. 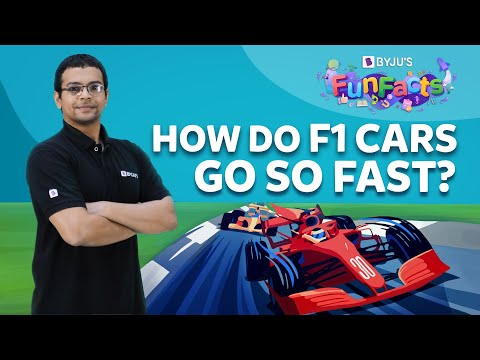 Test your knowledge on Two-stroke and four-stroke differences
Q5