Energy and Types of Energy

Energy is a universal term we use a lot in our daily life. Although used loosely quite often, energy has a specific physical meaning. In physics, we define energy as the ability of something to do work. Energy can exist in many forms. All forms of energy are either kinetic or potential. In this article, let us understand what energy is and the different types of energy in detail.

According to the laws of conservation of energy, “ energy can neither be created nor destroyed but can only be converted from one form to another”. The SI unit of energy is Joule.

The International System of Units of measurement of energy is joule. The unit of energy is named after James Prescott Joule. Joule is a derived unit equal to the energy expended in applying a force of one newton through a distance of one meter. However, energy is also expressed in many other units not part of the SI, such as ergs, calories, British Thermal Units, kilowatt-hours, and kilocalories, which require a conversion factor when expressed in SI units.

We know energy can be transferred from one form to another. The movement of energy from one location to another is known as energy transfer. We notice various energy transformations happening around us.

The law of energy conservation is one of physics’s basic laws. It governs the microscopic motion of individual atoms in a chemical reaction. The law of conservation of energy states that “In a closed system, i.e., a system that is isolated from its surroundings, the total energy of the system is conserved.” According to the law, the total energy in a system is conserved even though energy transformation occurs. Energy can neither be created nor destroyed, it can only be converted from one form to another. 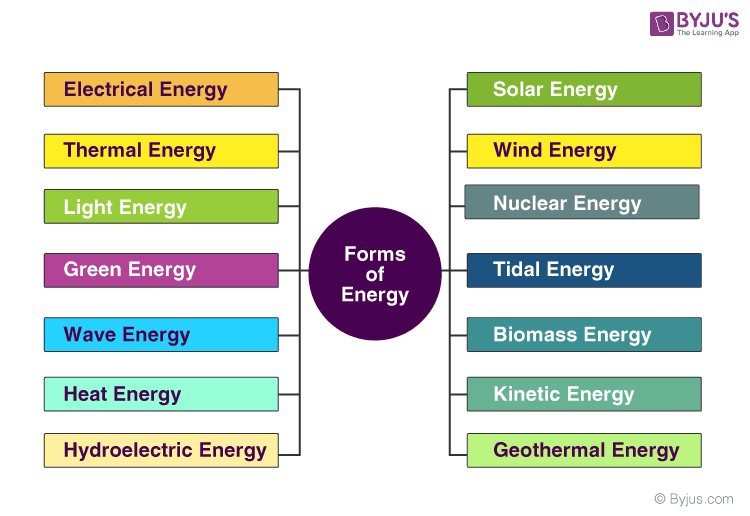 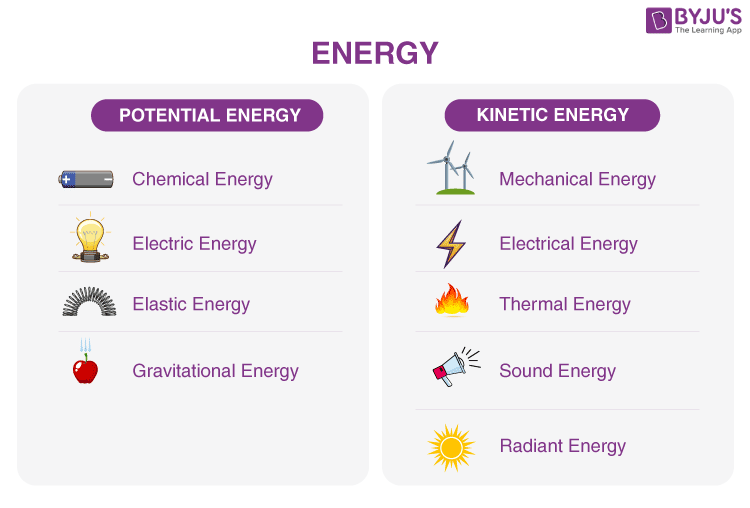 Kinetic energy is the energy associated with the object’s motion. Objects in motion are capable of causing a change or are capable of doing work. To better understand, let us think of a wrecking ball. A wrecking ball in motion is used to do work such as the demolition of buildings, stones, etc. Even a slow-moving wrecking ball is capable of causing a lot of damage to another object, such as an empty house. However, a wrecking ball that is not in motion does not do any work.
Another example of kinetic energy is the energy associated with the constant, random bouncing of atoms or molecules. This is also known as thermal energy. The average thermal energy of a group of molecules is what we call temperature, and when thermal energy is transferred between two objects, it’s known as heat.

Humans experience the vibrations that reach the human ear as sound. The disturbance moves in the form of waves through a medium like air and reaches our eardrum. On reaching the eardrum, these vibrations are converted into electrical signals and sent to the brain, which we interpret as the sensation of sound.

The flow of negatively charged electrons around a circuit results in electricity which we more commonly refer to as electrical energy. 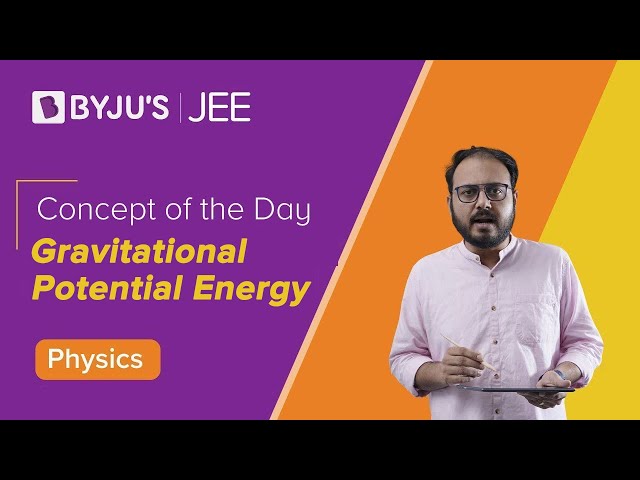 Elastic potential energy is stored as a result of applying a force to deform an elastic object. The energy is stored until the force is removed and the object springs back to its original shape, doing work in the process. The deformation could involve compressing, stretching or twisting the object.

Chemical potential energy is the energy stored in the chemical bonds of the substance. The energy can be absorbed and released due to a change in the particle number of the given species.

Electric potential energy is the energy that is needed to move a charge against an electric field. 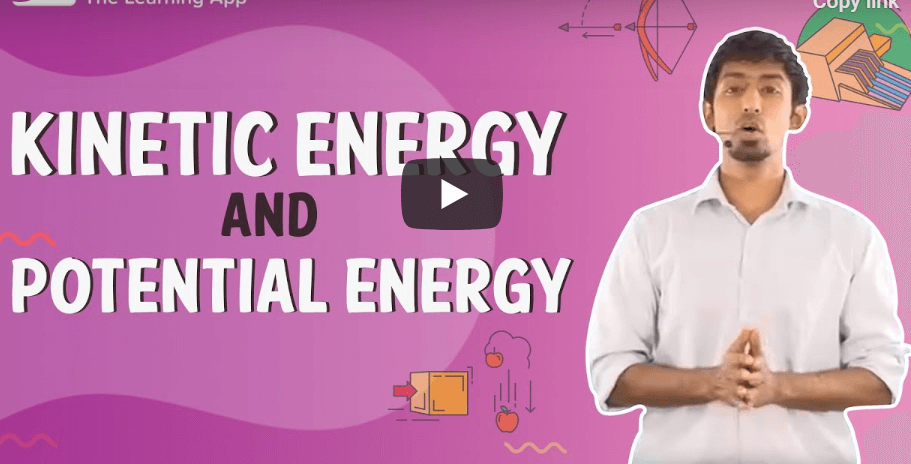 Yes, energy can be stored. One efficient way to store energy is in the form of chemical energy in a battery. When connected to a circuit, energy stored in the battery is released to produce electricity.
Energy can also be stored in many other ways. Batteries, gasoline, natural gas, food, water towers, a wound-up alarm clock, and a Thermos flask with hot water all store energy.