Clausius Statement from the second law of thermodynamics states that:

“It is impossible to design a device which works on a cycle and produce no other effect other than heat transfer from a cold body to a hot body.”

That is, heat transfer can only occur spontaneously in the direction of temperature decrease. For example, we cannot construct a refrigerator that operates without any work input.

Who was Rudolf Clausius?

Rudolf Julius Emanuel Clausius, a German mathematician and physicist, is one of the central founders of thermodynamics science. There are a few important concepts introduced by Rudolf Clausius which are the theory of heat which is a restatement of the Carnot cycle. In the year 1850, he published a paper on “The Moving Force of Heat”. In 1865 he introduced entropy and virial theorem in the year 1870.

Example of Clausius statement is a refrigerator with COP (coefficient of performance) equal to infinity which is impossible. 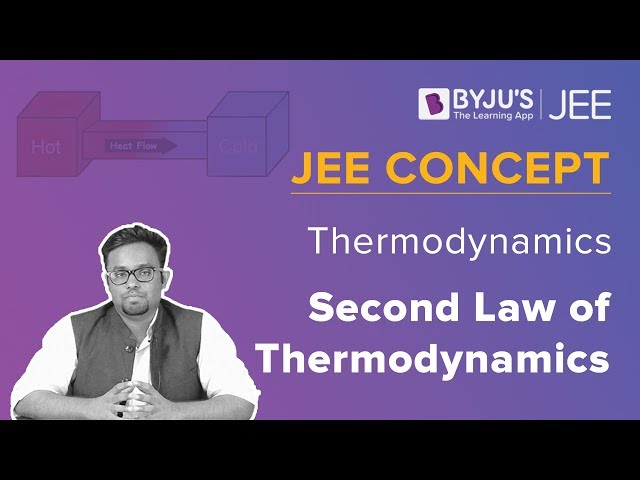