Difference Between Earth And Mars

The difference between Earth and Mars is provided here. Earth and Mars are the two planets along with seven other planets. These two planets in our solar system have a few geological similarities such as Mars is one-half the diameter of the Earth and the amount of dry land surface present on both the planets is the same.

However, there are a few differences between Earth and Mars. For instance, the size, atmosphere and temperature of these planets are different. 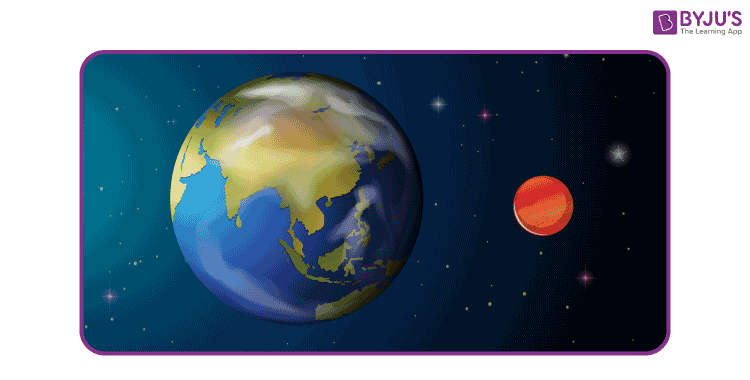 Earth is the third planet from the sun, and it is our home planet. It is the only planet known to harbour life. The Earth’s surface consists of 29% of continents and islands while 71% of the water is in the form of lakes, rivers and freshwater. The radius of the Earth is 3,959 miles, and it is the fifth-largest planet in our solar system. The four layers of the Earth are:

Mars is the fourth planet from the sun and is referred to as the “Red planet”. It gets the latter name because of the presence of iron oxide on the surface of Mars, which gives it a reddish appearance. The largest volcano Olympus Mons and the highest mountain Valles Marineris are found on this planet. The radius of Mars is 2,106 miles and is the seventh-largest planet in our solar system. The internal structure of Mars is similar to the Earth:

Difference Between Earth and Mars

Now, let us learn the differences between Earth and Mars in detail.

Also, learn about air and atmosphere with the help of this interesting video: 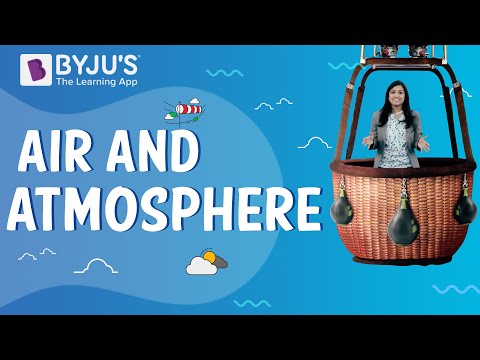 Hope you have learned the difference between Earth and Mars. Stay tuned with BYJU’S to learn more about other concepts of Physics.

Why does the Earth have continents?

The Earth has continents because of the process known as plate tectonics. Tectonic plates are present deep below the Earth and have a continuous motion, sliding around the surface. This process began hundreds of millions of years ago and still continues. Plate tectonics is believed to have contributed to the formation of continents.

The surface of Mars is rocky. It has canyons, volcanoes, dry lake beds and is covered with red dust composed of oxidized iron. Carters can be seen all over Mars.

How many volcanoes does Mars have?

Mars has the largest shield of volcanoes in the solar system. Mars has a wide range of volcanic features such as volcanic cones, mare-line volcanic plains, other smaller features. There are less than 20 volcanoes out of which 5 are major shield volcanoes.

Does Mars have volcanoes?

Yes, Mars has volcanoes and Olympus Mons is one of the thousands of volcanoes observed on the surface of Mars. The youngest volcanoes on Mars are 500 million years old.

Name the first continent on Earth.

Pangaea was the first massive continent on Earth. All the seven continents on Earth now are part of this supercontinent which was once surrounded by a single ocean known as Panthalassa.