Learning the solar system used to be a simple thing because all that mattered was the sun and the nine planets. The mnemonic My Very Educated Mother Just Served Us Nine Pizzas kept things straight. Things got complicated when Pluto was reclassified as a dwarf planet. Now, you may wonder what is a dwarf planet? In this article, we will acquaint you with what a dwarf planet is and list out a few of its characteristics.

What is a Dwarf Planet?

Dwarf planets are heavenly bodies that are too small to be considered a planet but too large to fall under smaller categories. The International Astronomical Unit defines a planet as something that obeys the following criteria:

Planets and dwarf planets differ at the last point. A planet’s gravity would either attract or push away smaller bodies that obstruct its orbit, but the gravity of the dwarf planet is not sufficient to make this happen. Currently, five dwarf planets, namely Ceres, Pluto, Eris, Haumea, and Makemake, have been discovered. Scientists presume that there may be more than a hundred dwarf planets awaiting discovery.

Why was Pluto Reclassified as a Dwarf Planet?

From 1930 to 2006, Pluto was classified as a planet and then later re-classified as a dwarf planet. Pluto was always an oddity. Pluto’s orbit was peculiar that at times it was closer to the sun than Neptune. Things came to light in 2003, when astronomer Michael Brown discovered Eris, an object identical in size to Pluto, in the same outer region of the solar system. In 2006, the IAU coined the term “dwarf planet” and applied it to both Pluto and Eris.

No, asteroids are not dwarf planets. The rocky bodies that orbit the sun primarily in the asteroid belt between Jupiter and Mars are known as asteroids. Most asteroids do not pull themselves into a spherical shape, so they don’t qualify as dwarf planets.

Since you are here, you may want to check out the following articles, 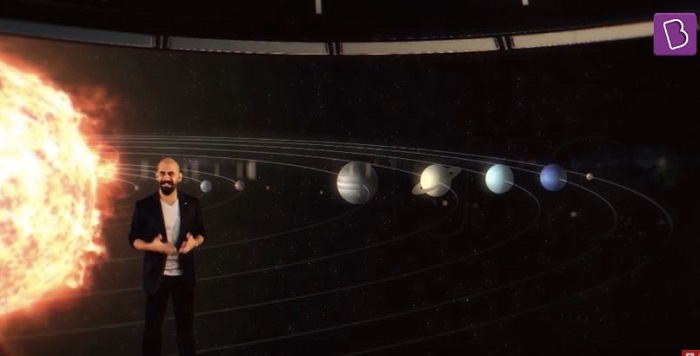