From the article, we understood that a series circuit is one in which the current remains the same along with each element. With this context, let us discuss the LCR circuit and its analysis in detail. An LCR circuit, also known as a resonant circuit, tuned circuit, or an RLC circuit, is an electrical circuit consisting of an inductor (L), capacitor (C) and resistor (R) connected in series or parallel. The LCR circuit analysis can be understood better in terms of phasors. A phasor is a rotating quantity. 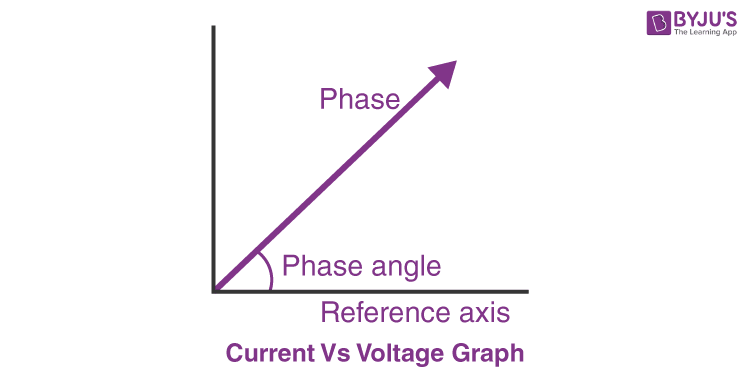 For an inductor (L), if we consider I to be our reference axis, then voltage leads by 90°, and for the capacitor, the voltage lags by 90°. But the resistance, current and voltage phasors are always in phase.

In this article, let us understand in detail about the RLC series circuit.

Following is the table explaining other related concepts of the circuit:

Analysis of An RLC Series Circuit

Let’s consider the following RLC circuit using the current across the circuit as our reference phasor because it remains the same for all the components in a series RLC circuit. 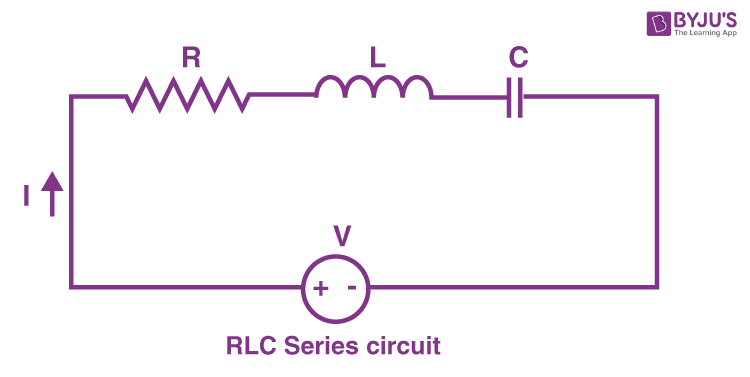 As described above, the overall phasor will look like below: 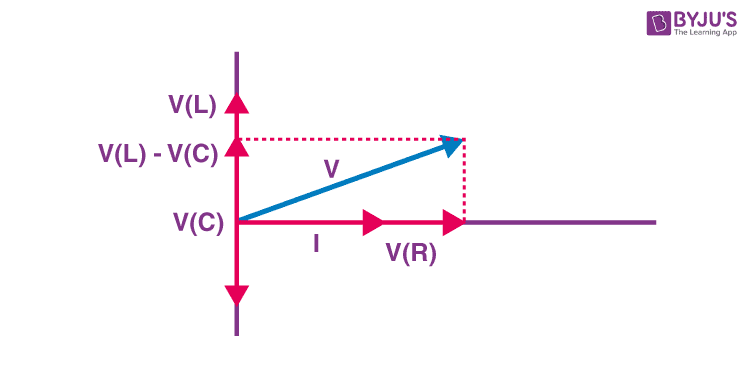 Phasor diagram of current Vs voltage for resistor, inductor and capacitor for RLC series circuit

From the above phasor diagram, we know that,

The current will equal all three as it is a series LCR circuit. Therefore,

Also, the angle between V and I is known phase constant,

It can also be represented in terms of impedance,

Depending upon the values of XL and XC

We have three possible conditions,

Is there a difference between RLC circuit and LCR circuit?

There is no difference between an RLC circuit and an LCR circuit except for the order of the symbol represented in the circuit diagram.

What is an RLC circuit?

It is an electrical circuit which includes a resistor (R), an inductor (L), and a capacitor (C) that are connected in either series or parallel ways.

It is a two-terminal passive electrical component that opposes sudden changes in current. It stores energy in the form of magnetic energy when electricity is applied.

A capacitor is a two-terminal electrical device that can store energy as an electric charge. Capacitors include two electrical conductors, which are separated by a distance.

This was just an introduction to the LCR circuit. To know more about LCR circuits, types of circuits, inductance, capacitance, and resistance, download BYJU’S – The Learning App and fall in love with learning. 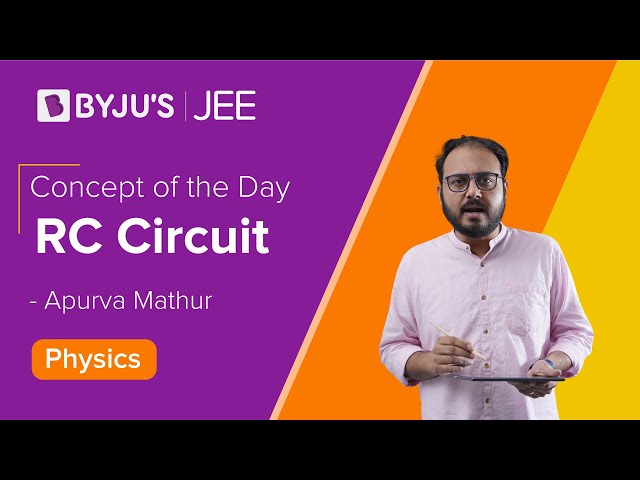