What is a Lemon Battery?

A lemon battery is a simple battery made using a zinc metal like a galvanized nail and a copper piece like a penny for educational purposes. These are inserted into a lemon and are connected by wires. The zinc and copper are called electrodes and lemon juice is an electrolyte. 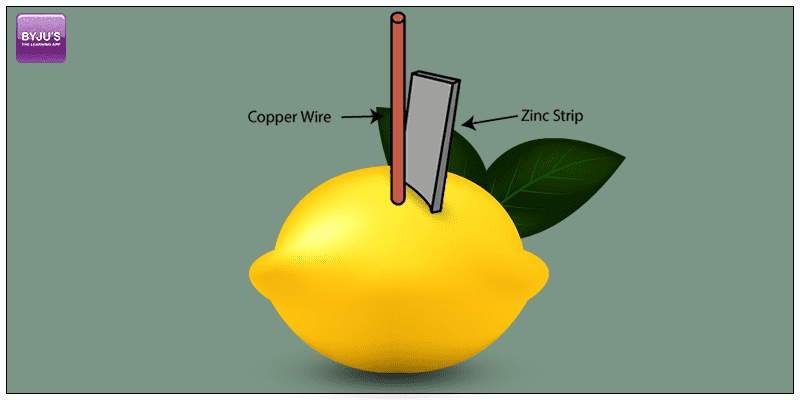 How To Make A Lemon Battery?

The lemon battery experiment listed here is similar to the experiment of the first electrical battery, invented by Alessandro Volta in the year 1800, where he used a brine solution. Listed below is a methodical explanation of the experiment.

The functioning of a Lemon Battery

Things you will need:

What happens in a Lemon Battery?

When both the ends of the conductors touch the tongue of the person, he/she feels a slight tingle which was a small amount of current generated by the lemon. Your tongue feels the electrons moving through it. Electrons are the particles that revolve around the center of an electron and make up the portion that holds the negative charge.

The battery that we created is termed as a voltaic battery. This sort of battery is created out of two varying metals that do the work of electrodes or points of transfer for electrons. The salt present in your saliva makes it a conductor and the citric acid present in the sour lemon juice does the same in making electricity easy to flow.

What is an Electric Cell? 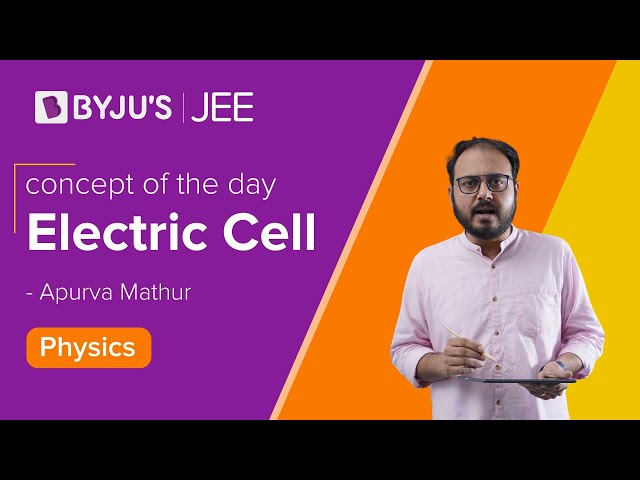 What is a lemon battery?

A lemon battery is a simple battery made using a zinc metal like a galvanised nail and a copper piece like a penny for educational purposes. These are inserted into a lemon and are connected by wires. Zinc and copper are called electrodes and lemon juice is an electrolyte.

Current electricity is defined as the flow of electrons from one section of the circuit to another.

As per voltage definition, it is the difference in the electric potential between two points. It is the work done in moving a charge from one pole to another through a wire.

What happens to current when voltage is increased?