Measuring The Rate Of Change Of Motion 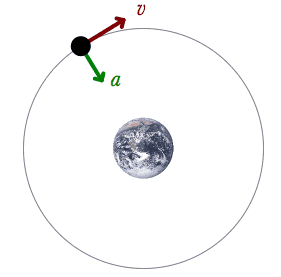 The basis considered for the measurement of rate of change of motion is time. As we can say, objects moving with different rate will take different amount of time to cover a given distance. Hence, one of the ways of measuring the rate of motion of an object is to find out the distance travelled by the object in unit time. This quantity is defined as speed.

Speed is defined as the total distance travelled by an object per unit time. The SI unit of speed is metre per second, represented as m/s. Other units include centimeter per second (cm/s) and kilometer per hour (km/hr). Speed is a scalar quantity and is represented only in terms of its magnitude.

A moving object may not always be in a uniform motion i.e., the rate of change of position (speed) of the object may vary with time. In order to define the measure of the rate of motion of such objects, the concept of average speed is used.

The average speed of an object is obtained by dividing the total distance travelled by the total time taken.

Vav = s/t   where Vav is the average speed of the object, s is the total distance travelled and t is the total time taken.

For example, if an objects covers 4 m in 6 seconds, 6 m in 4 seconds and 7 m in 7 seconds, the average speed can be calculated as

The rate can be defined more comprehensively if we specify the direction of motion along with the speed. The quantity that takes both these into consideration is termed as velocity.

Velocity (Rate of change of position)

Velocity is a vector quantity that is defined as the rate of change of position of an object with respect to a frame of reference with respect to time. Velocity is equivalent to the speed of the object along with the direction of motion. Velocity of an object can change with the change in speed and the direction of object. Speed and velocity have the same units, that is, m s–1 or m/s.

Most of us know that when an object is travelling along a straight line at a speed in a variable way, we could explain the capacity level of its rate of change of motion as per the terms of average velocity. This is calculated in similar manner like we calculate the   average speed. If in case the velocity of the object is fluctuating at a rate that is uniform, then average velocity would be calculated by the initial velocity’s arithmetic mean and final velocity for a specified time period.

vav = (u+v)/ 2 ,where, vavis the average velocity, u denotes the initial velocity and v is shown by the final velocity. 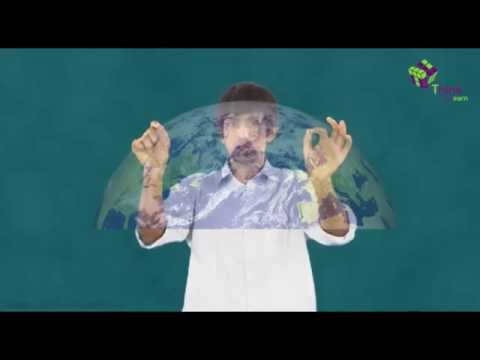 Speed can be considered as the rate at which a body covers distance.

What is the most common formula for calculating the speed of a moving body?

Speed is normally calculated by dividing the distance travelled by the time spent travelling the particular distance.

Velocity can be defined as the directional speed of a body in movement as an implication if the body’s rate of change in position is perceived from a particular point of reference and as calculated by a specific standard of time. Example: 125km/h to the south.

What is average velocity?

The average speed of a body is calculated by dividing the total displacement by the total time taken.

In Newtonian mechanics, momentum is the product of the mass of the moving body and its velocity. It is a vector quantity, having a direction and a magnitude.

Test your knowledge on Measuring Rate Of Change Motion
Q5