A neutron is a subatomic particle. It has the composition of 1 up quark and 2 down quark and comes under the family of fermions. It is denoted by n or nº. The neutron mass is slightly higher than the proton mass. The charge of the neutron is null, which implies that the neutron is electrically neutral. The neutrons are located inside the nucleus.

Neutron Mass In Other Units

What are Atomic Nuclei? 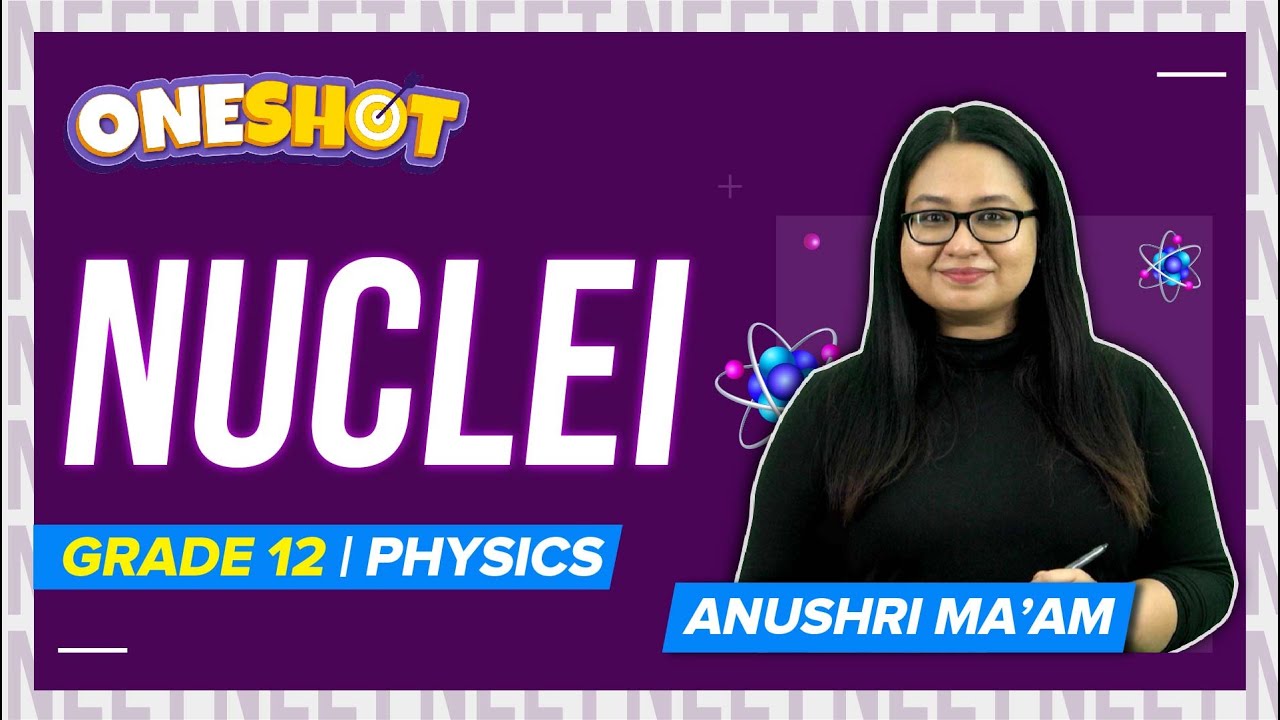