In atomic, physics, Bohr Radius is a physical constant, expressing the most probable distance between the electron and the nucleus in a Hydrogen atom in the ground state. Denoted by ao or rBohr. Due to his prime role in building the Bohr model, This physical constant is named after him.

The value of the Bohr radius is

The Bohr radius in SI unit is given by-

The Bohr radius can be expressed in Gaussian units as –

Although the Bohr model is no longer used in physics, the Bohr radius is highly used due to its promising presence in calculating other fundamental physical constants. 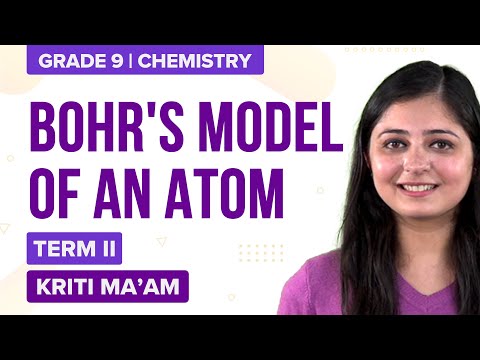