It is the property of every material, which measures the opposition offered against the formation of an electric field. Represented by the Greek alphabet ϵ. It tells the number of charges required to generate one unit of electric flux in the given medium. Following is the table for its mathematical form and SI unit:

Magnetic permeability is defined as the ratio of flux density to the magnetic force which is given as:

Where μr is the relative permeability which is a dimensionless quantity.

The property of material, which measures the opposition offered against the formation of an electric field is known as?

What is the SI unit of permittivity?

SI unit of permittivity is Farad/meter.

What is the SI unit of magnetic permeability?

The SI unit of magnetic permeability is Henry per meter.

What is the relative permeability of vacuum?

The relative permeability of vacuum is 1.

What is the permittivity of free space?

The Permittivity of Free Space

Stay tuned with BYJU’S for more such interesting topics. 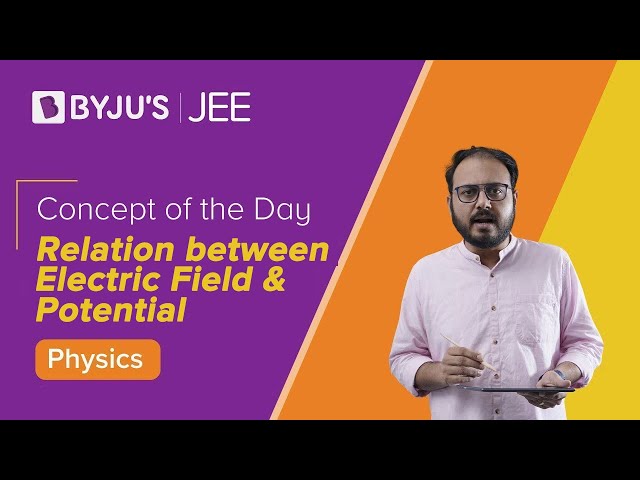 Test your knowledge on Permittivity And Permeability
Q5