We know paradox refers to the proposition or contradictory statement that when investigated may prove to be well-founded or true. There are many paradoxes in science that are hard to conclude. Some of the famous paradoxes are the fermi-paradox, twin-paradox, black hole information paradox, and Faraday paradox. In this article, let us learn in detail about fermi-paradox.

What is Fermi paradox?

Fermi paradox can be called as an argument between the scale and probability of intelligent life that existed anywhere in the universe other than the earth. There is no evidence to prove that it existed anywhere else. The Fermi paradox was first studied by the physicist Enrico Fermi who studied the existence of extraterrestrial civilisation. He had mainly questioned the following points:

Concept known as the Great Filter was studied which spoke about the prevention of dead matter from lasting life. The process which gives life to non-living matter is known as abiogenesis. It is also known as the origin of life. As it is a natural process, simple organic compounds are an apt example of abiogenesis. In order to determine the chemical reactions involved in pre-life, researchers need to study different subjects like biophysics, molecular biology, astrobiology, biochemistry, geochemistry, astrobiology, oceanography and palaeontology. These studies led to a new term called biopoiesis which is explained in three stages:

These three stages are like the model designed in different ways by different scientists giving the same meaning to the origin of life.

The Drake equation and Fermi paradox are related as the equation was formulated to examine the existence of alien life in a systematic way. The equation is as follows:

Where,
N: number of civilisations with which humans could communicate

R*: the rate of star formation in Milky way galaxy

fp: fraction of stars that have planets

ne: average no.of planets that can support life per star that has planet

f1: fraction of stars that supports life which develops further

fc: fraction of civilisation that releases signals for their existence

There are many more interesting concepts like the origin of life and others available with video classes in BYJU’S. Hope you learned about the Fermi paradox. Stay tuned with BYJU’S and Fall in love with Learning!.

See the video below and learn about stars. 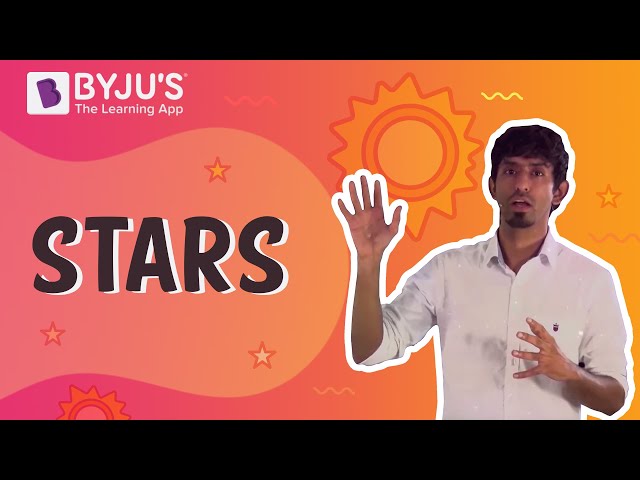 What is Drake equation

Who was the first person to study fermi paradox?

First-person to study the fermi paradox is Physicist Enrico Fermi.

Who developed the Drake equation?

Name the stages in which biopoiesis is explained?

Biopoiesis is explained in three stages:

What is the Fermi paradox?

It is an argument between the scale and probability of intelligent life that existed anywhere in the universe other than the earth.
Test Your Knowledge On Fermi Paradox!
Q5