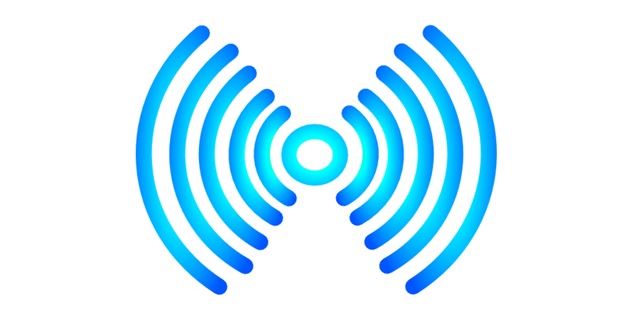 Radio waves are the waves having the longest wavelength in the electromagnetic spectrum. These waves are a kind of electromagnetic radiation and have a frequency from high 300 GHz to low as 3 kHz though somewhere it is defined as above 3 GHz as microwaves.  At  300 GHz, the wavelength is 1 mm and at 3 kHz is 100 km. They travel at the speed of light just like all other electromagnetic waves do. Lightning or astronomical objects make all the waves that have naturally occurred. Artificially formed radio waves are used in radio communication, radar, computer networks, broadcasting,  different navigation systems, and different applications.

What are Radio Waves?

Radio waves are usually produced by radio transmitters and can be received by radio receivers. Radio waves having different frequencies contains various characteristics of propagation in the Earth’s atmosphere. The long waves get diffracted around different obstacles and follow the outline whereas the short waves reflect the ionosphere and get back over the horizon of sky waves. The propagation distance of both the waves is limited to the visual horizon as short wavelengths bend or diffract little and travel in a line of sight. 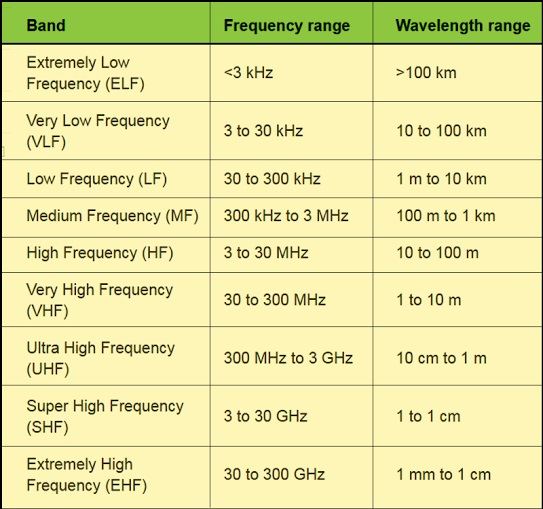 The study of electromagnetic phenomena includes reflection, polarization, refraction, absorption, and diffraction holds much importance in the study of the way radio waves move in space and over the earth’s surface.

As radio waves travel at a speed similar to that of light and slowed down based on that object’s permittivity and permeability while passing through an object. Wavelength is used to define the distance between one peak of the wave’s electric field to the other being inversely proportional to the wave’s frequency.

A radio antenna is used to receive radio signals from AM or FM radio stations.  This antenna picks up many radio signals and a radio tuner is required to tune to a particular signal. This all can be done with the help of a resonator or you can say an inductor, a circuit with a capacitor or a crystal oscillator. The resonator is properly configured to resonate at a frequency that allows the tuner that amplifies sine waves at a radio frequency and avoid other sine waves.