What Is Cyclic Process?

The process in which the initial and final state is the same is known as a cyclic process. It is a sequence of processes that leave the system in the same state in which it started. 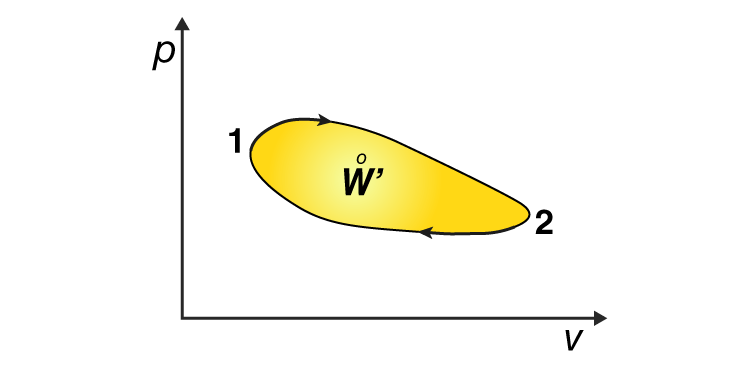 What Is Heat Engine?

A heat engine is a device by which a system is made to undergo a cyclic process that results in the conversion of heat to work.

The schematic representation of a heat engine is represented as follows:

The cycle is repeated and again to get the useful work done for some purpose.

Stay tuned to BYJU’S to learn more physics concepts like the working of refrigerator and heat pumps with the help of interactive videos.