Relation Between G and g

The relation between G and g is not proportional. This means that they are independent entities.

Relationship Between G and g

In physics, G and g related to each other as follows:

The G and g are distinct entities in physics. Below is the table of the difference between G and g.

Deriving the relationship between g and G

According to the universal law of gravitation,

From Newton’s second law of motion, we know that

If the acceleration due to gravity is g at a given point, then the above equation becomes

Simplifying the above equation, we get

Thus, we arrive at the relationship between g and G as –

See the video below to learn about the gravitation. 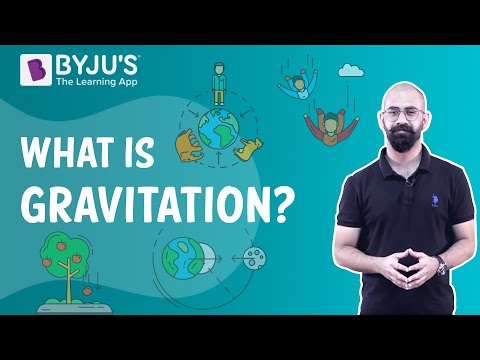 Test Your Knowledge On Relation Between G And G!
Q5