Gravity waves or Gravitational waves are ripples in space-time fabric, generated by accelerated masses. In simple words, the presence of mass will result in a gravitational force.
When an object with mass accelerates, the gravity will propagate through the space-time fabric, from the source to infinite outer space with the velocity of light in a wave-like fashion. This is called gravity waves.
The theory was first proposed by Henri Poincare in 1905 and predicted by Albert Einstein on the basis of his Theory of relativity in 1916.

The observational astronomy enfolds a branch named Gravitational-wave astronomy. Here, gravity waves are recorded to collect observational data on Binary star systems, which may consist of neutron stars, white dwarfs, black holes, etc. These waves also studied to understand events like supernovae and also the formation of the early universe(The universe that formed just after the Big-Bang) 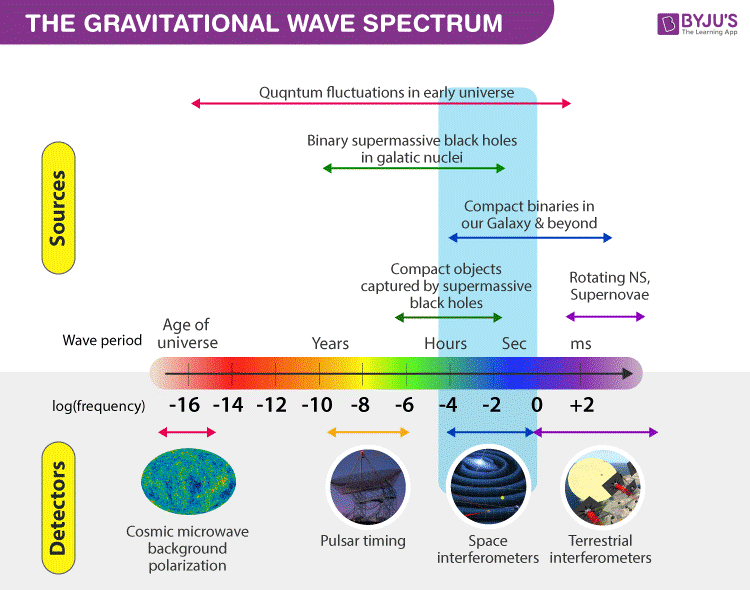 Although the theory part of Gravitational waves was well established during the year 1916, it was observed practically after several decades. Joseph H. Tailor Jr. along with Russell A. Hulse was awarded the prestigious Nobel Prize for the first indirect discovery of the presence of gravity waves during the year 1993. Later during the year 2015, the first direct detection of Gravity wave was made at LIGO.

Everything began once the entire universe was reimagined from a completely new dimension by Einstein’s. He modeled the universe in his revolutionary theory; The theory of relativity. He considered space and time as inseparable entities that spread across the universe like a fabric. Thus, he called it as space-time fabric. Everything in the universe is floating on this fabric. The gravity is considered to be an outcome of the curvature in space-time and this curvature is due to the presence of mass. In general, More and more mass confined in a volume, greater will be the curvature near the boundary of the volume.

As everything is dynamic in this universe, it is obvious that an object with mass moves around/along space-time. The motion of objects results in the change in curvature in order to reflect the change in their location. In certain instances, the accelerating masses generate the change in the space-time curvature, which propagates outwards with a velocity of light following the wave-like pattern. This phenomenon of propagation is called Gravitational waves.

When a gravity wave propagates, the distance between the objects varies accordingly at a frequency same as that of a wave. The magnitude of such an effect is inversely proportional to the square of the distance from the source. Theoretically, gravity waves can exist at any frequency range. Frequencies at extrema are not possible to detect as a result of the limitations of our instruments. But there are various frequency bands of gravity waves listed by Werner Israel and Stephen Hawking that could possibly be detected. The range lies between 10-7Hz to 1011Hz.

Why Are Gravitational Waves Important? 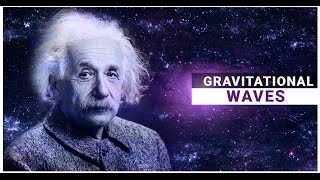 Following are a few importance of gravitational waves:

The listed were a few importance of gravitational waves. Gravitational waves might let scientists access the physics of the Big Bang, at epochs that are not observable by any other means. In the early moments of the Universe, two fundamental forces — the weak nuclear force and the electromagnetic force — were indistinguishable. When these forces separated, they might have produced gravitational waves.

To read more such interesting topics stay tuned with BYJU’S. Get register to ”BYJU’S – The Learning App” for more Physics-related interactive and engaging videos.