When an earthquake occurs, it releases energy waves, known as Seismic waves. It is like the ripples created in water if you throw a stone in it. Seismic waves are like ripples that can travel through the inside of the earth and on the surface.

Based on the medium they travel in, earthquake waves can be classified under two categories:

Surface waves are those waves that travel on the surface of the earth. The destruction caused by earthquakes is primarily done by these waves.

S waves also called secondary waves and shear waves, are the second waves to hit the seismographs. They are transverse waves, which means that the motion is perpendicular to the direction of wave propagation. S waves can only travel through solids, and scientists have successfully mapped the earth’s interior by studying the routes of these waves.

P waves or Primary waves are the first waves to hit the seismographs when an earthquake strikes. They are longitudinal waves which means that the direction of motion and propagation are the same. 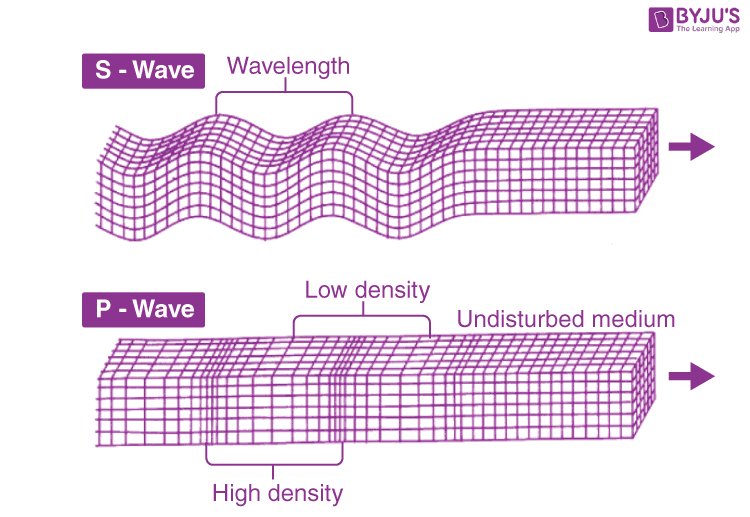 What is an earthquake?

An earthquake is the trembling or shaking of the Earth when multiple tectonic plates suddenly slip past each other.

What are seismic waves?

The waves or bursts of energy that propagate through the Earth and instigate earthquakes are called seismic waves.

What are the two types of seismic waves?

Body waves and surface waves are the two types of seismic waves.

What are the two types of body waves?

P waves and S waves are the two types of body waves.

What are P waves?

P waves are the first waves that are detected by a seismograph. They are the fastest seismic waves and can travel through gases, liquids, or solids.

Watch the video and discover what an Earthquake is and what causes it. 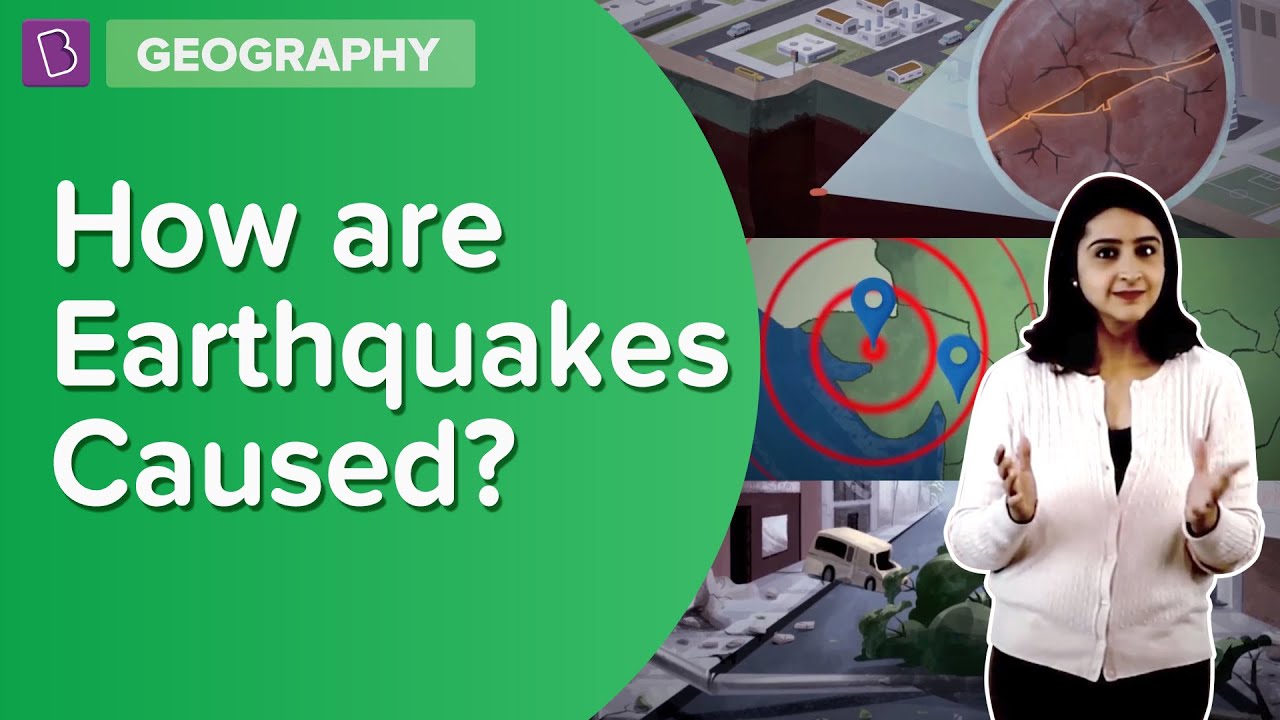