What is GPS (Global Positioning System)

Ancient sailors made use of the constellations in the night sky to reckon where they were and where they were going. Humans have relied on the skies to find their way since ancient times. Now, all we need is a simple hand-held GPS (short for Global Positioning System) receiver to comprehend exactly where we are anywhere in the world. But we still require objects high in the sky to figure out where we are and how to get to other places. 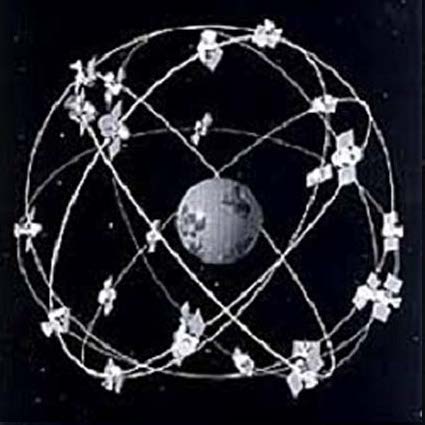 GPS stands for Global Positioning System. It is a radio navigation system that is used in land, sea, and air to determine the exact location, time and velocity irrespective of weather conditions. It was first used by the US military in the year 1960.

Components of a GPS system

GPS is a system and it is made up of three parts: satellites, ground stations, and receivers. Following are the functionalities of each of these parts:

There are at least 4 GPS satellites in the line of sight of a receiver on the earth. The transmitter GPS sends information about the position and time to the receiver GPS at fixed intervals of time. The signals that are sent to the receiver devices are radio waves. By finding the difference in time between the signal that was sent from the GPS satellite to the time the GPS receives, the distance between the GPS receiver and the satellite can be calculated. Using the trilateration process, the receiver locates its position as the signals are received from at least 3 satellites. Following are the parameters that are calculated after trilateration:

GPS systems are remarkably versatile and can be found in almost any industry sector. They can be used to map forests, help farmers harvest their fields and navigate airplanes on the ground or in the air.

Stay tuned with BYJU’S to learn more about GPS, earth satellite, and much more.