Astronomy is a science that allows amateurs to contribute to front-line professional research. Now, you might wonder “How?” For more than a century, amateurs have collected the brightness data record of variable stars of several significant types using simple backyard telescopes. In this piece of article, we will discuss variable stars and why we need to observe them.

What are Variable Stars? 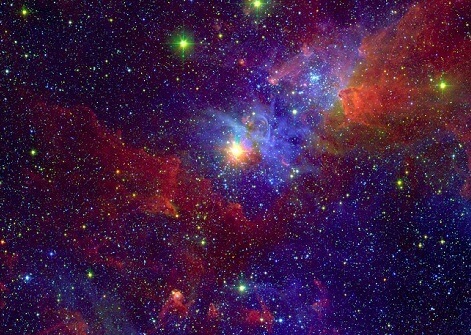 The variable star Eta Carinae embedded in the Carina Nebula

Variable stars are stars that change brightness. The change can vary from – thousandth of a magnitude to as much as twenty magnitudes over periods of a fraction of a second to years. So far, almost 150,000 variable stars are known and documented, and as many as thousands more are speculated to be variable.

Why do variable stars change their brightness?

Variable stars change brightness due to several reasons. For example, pulsating variables shrink and swell due to internal forces. Similarly, an eclipsing binary will dim when obscured by a faint partner and then brightens when the occulting partner moves away. The different causes for light variation in variable star render stimulus for classifying stars into different categories.

What are the Different Types of Variable Stars?

The variable stars are classified as intrinsic and extrinsic, depending on the cause of fluctuation.

Different types of intrinsic variables include:

There are two main subgroups of extrinsic variables:

There are many reasons why the collection of data on variable stars is an essential and useful activity. Research on these stars provides a wealth of information on stellar properties such as the mass, luminosity, radius, and composition. This information can be used to study other stars as well. These stars are observed for decades to determine their long-term behavior; some variables have periods of many years.

How do we make observations of variable stars?

Anyone can be a variable star observer. Following are the things that you need to begin observing:

All of this might seem like a lot to keep in mind. But with time, it becomes easier. Devoted variable star-gazers become so familiar with the procedures that they cover dozens of stars a night swinging from one star to another without the help of charts. 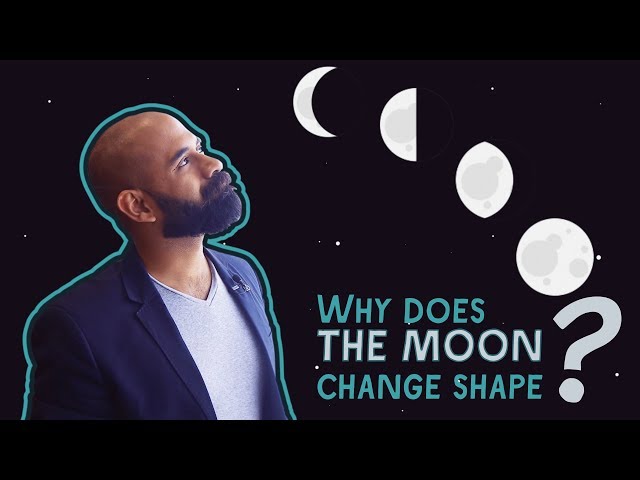