In chemistry, a buffer zone is a region where the pH of a solution remains constant. When a weak acid is titrated against a strong base, the pH of the solution rises, levels off through the buffer zone, and then rises quickly to reach the equivalence point.

There are also buffer zones with weak bases and strong acids. The buffer zone is essential for biological processes that use enzymes because it provides the correct pH for the reaction to occur and protects the enzymes. Enzymes exposed to pH levels outside of their normal range can lose their ability to act as catalysts for their intended biological function. Manufacturers use buffers in the production of alcohol and the colouring of fabric.

What is a Buffer Region?

In other words, the pH of an equimolar acid solution (e.g., when the concentration ratio of acid to the conjugate base is 1:1) equals the pKa. This represents the halfway point in the titration to the equivalence point. This region is the most effective at resisting large pH changes when either acid or base is added.

Relationship Between Titration and Buffer Region

A titration curve graphically depicts buffer capacity. The middle of the curve is flat because the addition of base or acid has little effect on the pH of the solution. This is known as the buffer zone. When a small amount of acid or base is added to the buffer system, the curve will increase dramatically once it exits the buffer region. If too much acid is added to the buffer, or if the concentration is too high, extra protons remain free, and the pH drops dramatically. This effect demonstrates the solution’s buffer capacity. 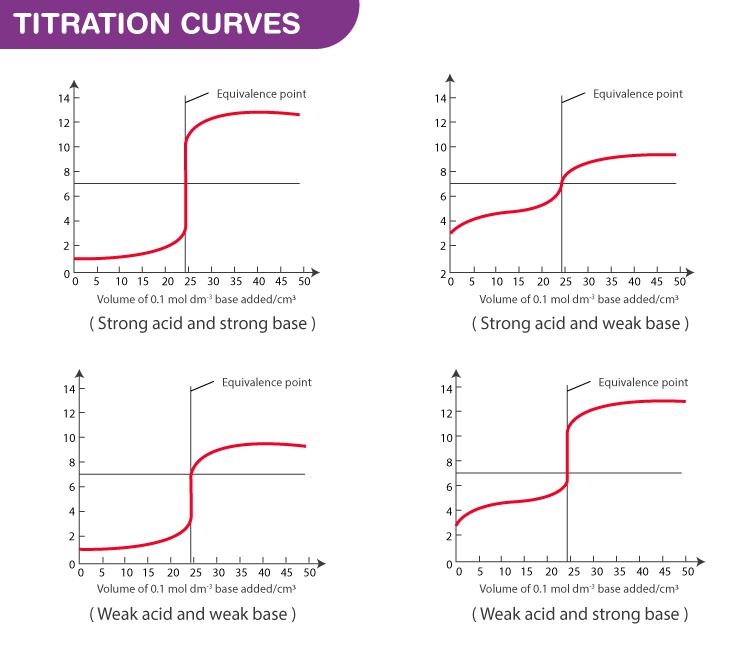 How do Buffers Work?

Consider the action of a buffer made up of the weak base ammonia, NH3, and its conjugate acid, NH4+.

What is the buffer zone/region?

When either acid or base is added, the buffer region is the most effective at resisting large changes in pH.

What happens in the buffer region of a titration curve?

The middle of the curve is flat, known as the buffer zone. This is because the addition of base or acid has little effect on the pH of the solution. When a small amount of acid or base is added to the buffer system, the curve will increase dramatically once it exits the buffer region.

Why are buffer regions important?

It can neutralise small amounts of added acid or base, allowing the pH of the solution to remain relatively stable. This is essential for processes and/or reactions that necessarily require specific and stable pH ranges.

What pH range is a buffer most effective in?

Buffers are generally effective in the pH = pKa ± 1 range.

What are the applications of buffers?

It prevents any change in a solution’s pH, regardless of solute. Buffer solutions are used in a wide range of chemical applications to maintain a nearly constant pH. Blood, for example, is a buffer solution in the human body.