Here are a few examples of the carbylamine reaction. 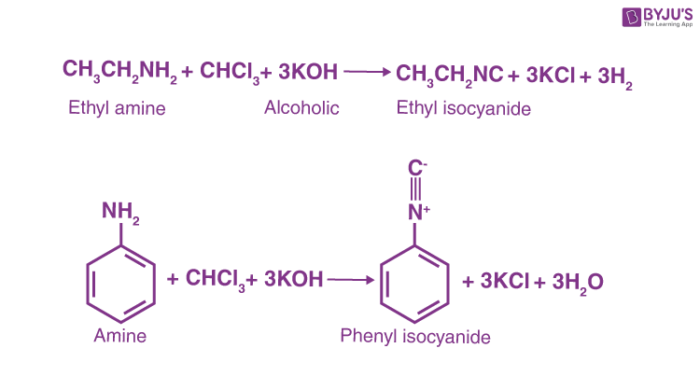 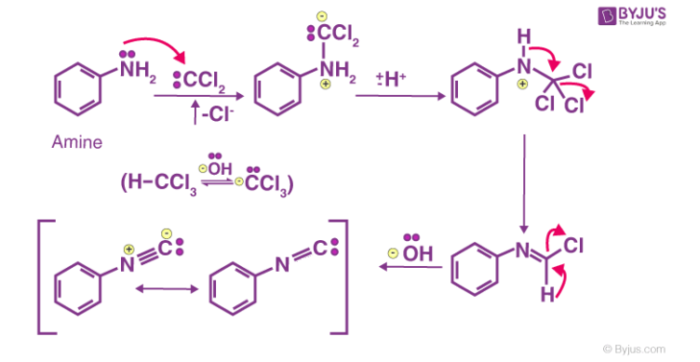 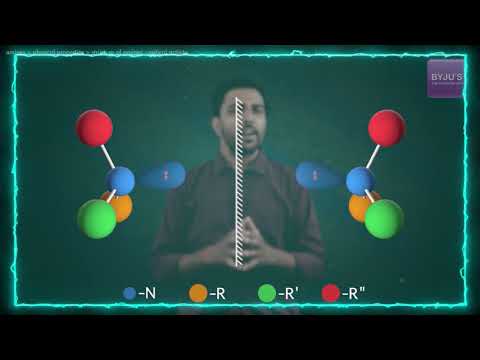