Rutherford conducted an experiment by bombarding a thin sheet of gold with α-particles and then studied the trajectory of these particles after their interaction with the gold foil.

Rutherford, in his experiment, directed high energy streams of α-particles from a radioactive source at a thin sheet (100 nm thickness) of gold. In order to study the deflection caused to the α-particles, he placed a fluorescent zinc sulphide screen around the thin gold foil. Rutherford made certain observations that contradicted Thomson’s atomic model.

The observations made by Rutherford led him to conclude that:

Based on the above observations and conclusions, Rutherford proposed the atomic structure of elements. According to the Rutherford atomic model:

Although the Rutherford atomic model was based on experimental observations, it failed to explain certain things.

Register with BYJU’S to learn more topics of chemistry such as Hybridization, Atomic Structure models and more. 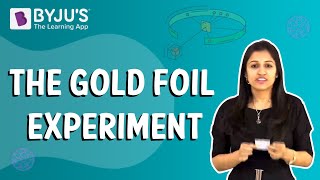 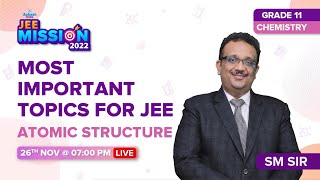 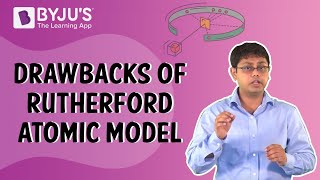 What was the speciality of Rutherford’s atomic model?

Rutherford was the first to determine the presence of a nucleus in an atom. He bombarded α-particles on a gold sheet, which made him encounter the presence of positively charged specie inside the atom.

What is Rutherford’s atomic model?

Rutherford proposed the atomic structure of elements. He explained that a positively charged particle is present inside the atom, and most of the mass of an atom is concentrated over there. He also stated that negatively charged particles rotate around the nucleus, and there is an electrostatic force of attraction between them.

What are the limitations of Rutherford’s atomic model?

What kind of experiment did Rutherford’s perform?

Rutherford performed an alpha scattering experiment. He bombarded α-particles on a gold sheet and then studied the trajectory of these α-particles.

What was the primary observation of Rutherford’s atomic model?

Rutherford observed that a microscopic positively charged particle is present inside the atom, and most of the mass of an atom is concentrated over there.

Take up a quiz on Rutherford Atomic Model
Q5