Lactic acid formula is given here along with its structure. To recall, lactic acid is an organic acid and is also known by its IUPAC name 2-hydroxypropanoic acid. To learn more about lactic acid, visit the linked article and know all the details about properties, structure, and uses of lactic acid.

Lactic acid has a carbon atom from which a hydroxyl group (-OH) and a carboxylic group (-COOH) is joined along with a methyl group (-CH3). It has a molecular weight of 90.080 g/mol and is classified as an alpha-hydroxy acid. The chemical formula of lactic acid is thus, represented as- 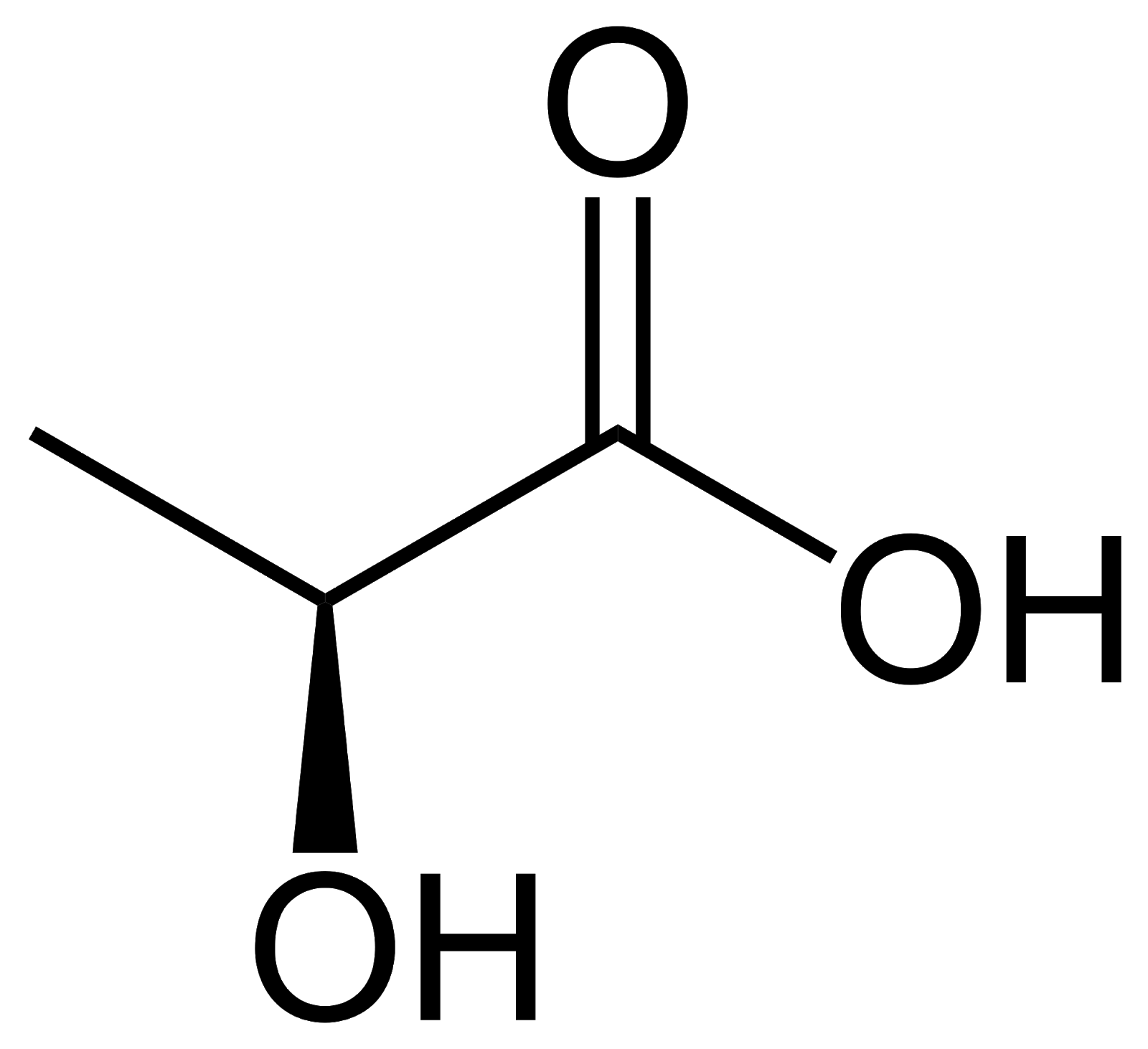 Lactic acid has several uses, especially in medicines and foods. Apart from that, lactic acid is also used to coagulate protein in milk, for making plastics, etc. It is produced naturally in the body muscles during exertion and can be prepared by synthetic and biotechnological methods.