What is the Maillard Reaction?

This reaction can be classified as a non-enzymatic browning reaction. The optimum temperature for this reaction ranges from 140oC to 165oC. It is important to note that caramelization is not a Maillard reaction (it proceeds at higher temperatures and involves the pyrolysis of sugars).

Mechanism of the Maillard Reaction 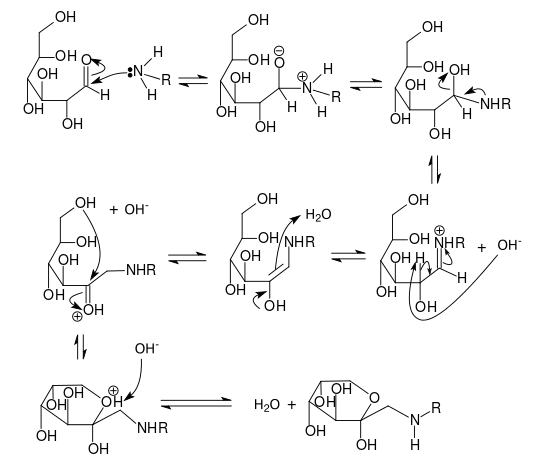 To learn more about the Maillard reaction and other important named reactions in organic chemistry, such as the Friedel-Crafts alkylation and acylation reactions, register with BYJU’S and download the mobile application on your smartphone.